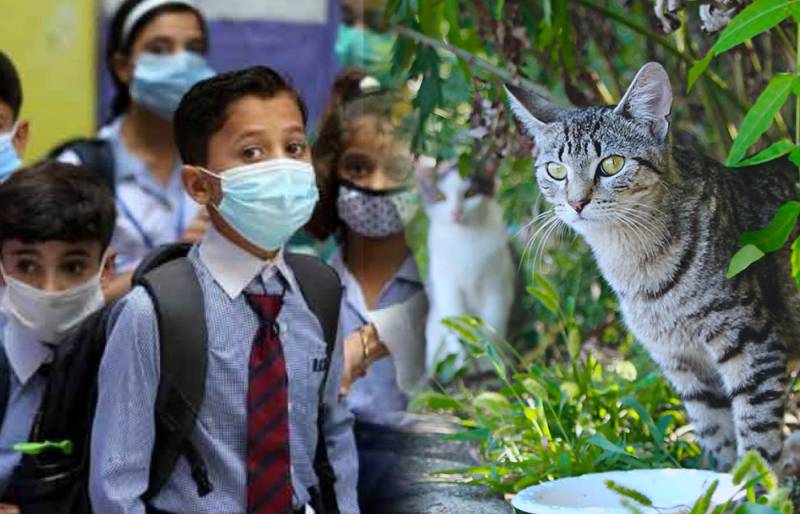 ISLAMABAD – As awareness about animal rights and welfare has triggered a debate across the globe, Pakistan is the latest to educate its students about animal welfare.

Prime Minister’s aide on Strategic Reforms Salman Sufi shared the development in a social media post, saying the government was preparing a special course on animal welfare for schools in the country’s federal capital Islamabad.

Sufi said that students of both state-run and private schools will be introduced to a humane approach to animals.

A special course is being prepared on Animal welfare that will be introduced in schools of ICT region.

Children will be introduced with compassion and humane approach towards animals so they can be better citizens. #AnimalAbuse

Delving into details about the initiative, the PM’s aide said the course had already been chalked out and would be introduced by the end of October.

He said the course would be taught to students from fifth grade and it would have co-curricular sessions.

The depth of the course will increase with students' promotion to the next grade, he said, adding that animal rights activists would educate children about keeping pets. He also shed light on hurting stray animals, adding that Islam teaches protecting for every living being.

Sufi called Pakistan a "horrible place for these animals", saying "our generation has failed the animals". He said that people need to be aware about the consequences of keeping wild animals at home, calling it an appalling and troublesome idea.

The PM’s aide mentioned that the government was in touch with international organisations and local activists on the projects on animal rights.

Animal rights activists have hailed the government’s initiative, hoping the course would soon be taught at schools across Pakistan.

Many of the disturbing events regarding animal abuse made headlines in Pakistan. The sight of dancing animals was slammed as wild animals were forced to act and dance on streets. Aggressive sexual behaviour against animals also sparked outrage.