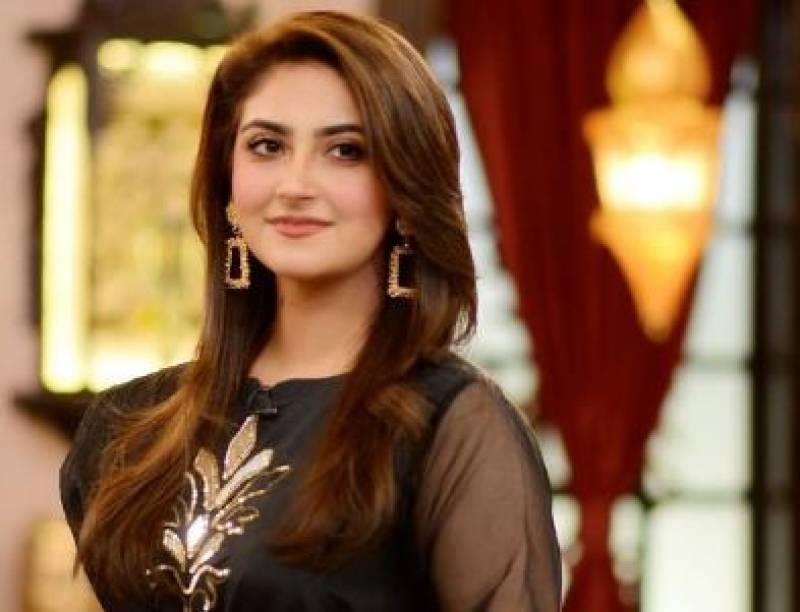 Hiba recently appeared on a show “Shan-e-Suhoor” with “Nida Yasir”. She recited Naat “Main To Panjtan Ka Ghulam Hoon” in her melodious voice. She said that she recited Naat when she performed first time on stage.

Hiba Bukhari is a talented and beautiful television actress who came from nowhere and has won millions of heart with her spectacular performance in every drama series. She is known for playing a role of Seemal in drama serial ‘Thori Si Wafa’ for which she grabbed Best Soap actress award.