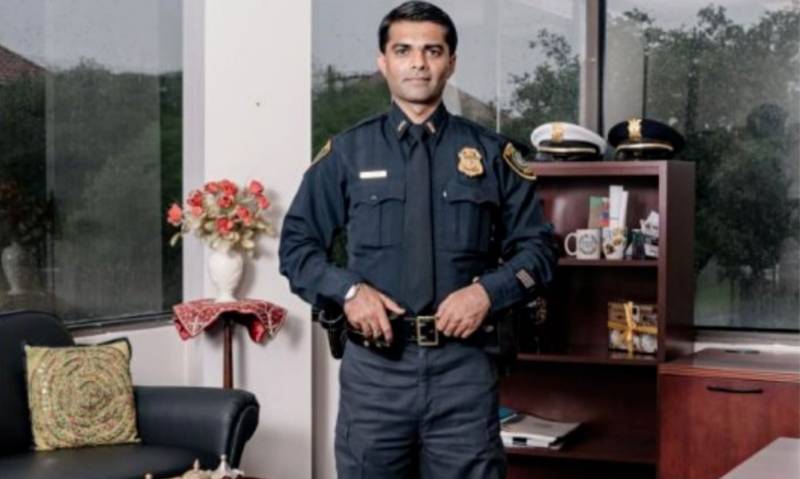 WASHINGTON – A Pakistani-American commander, Yasar Bashir, has been appointed as first Muslim assistant chief of police in the United States.

According to an official announcement, Bashir, who is of Pakistani descent, will work in family violence department. He has also been featured in a 2018 National Geographic feature on Muslims in America.

Houston Police assistant chief hailed from Lahore and came to the US at the age of 8 in the year 1985. He was in the academy when the 9/11 attacks occurred.

Speaking to English newspaper Dawn, Bashir said he studied finance when a fellow urged him to try the law enforcement department and stay if he liked it. I liked the force so much that I did a master’s in criminology, he added.

Being in the police department is exciting for me as it allows you to have a positive impact on others. Working as a police officer makes you help the community.

Amid the rise in cases of Islamophobia and racial supremacy, Bashir refuted any such incidents in Housten. The metropolis is different and has a truly diverse and open culture. I received so much love and affection from my fellow officers that I will disagree with the suggestion, he committed.

He also mentioned that the Housten police department helped Muslim officers during Ramadan by offering meals and time to pray.

Houston Police Chief Troy Finner went to a Muslim community event to announce my appointment, saying I am going to have somebody who will represent all of you, he further added.