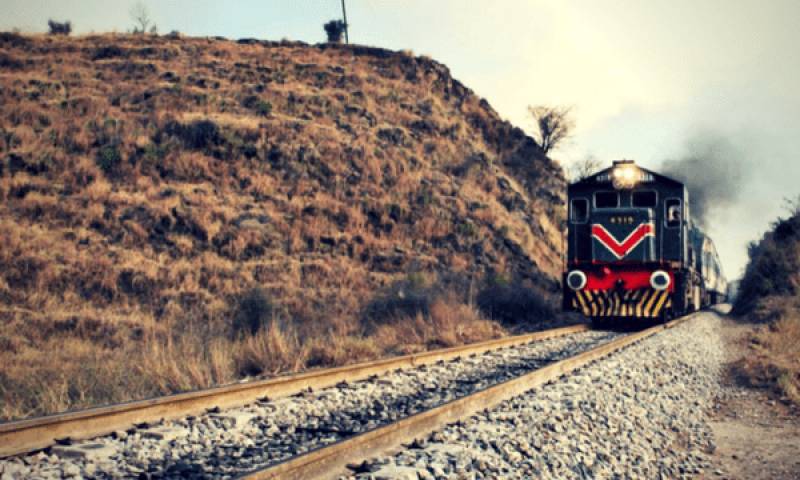 ISLAMABAD – The ambitious plan of connecting Pakistan’s railway network from China and Afghanistan to Gwadar deep sea port under China Pakistan Economic Corridor (CPEC) has been declared strategically important by both the countries.

The plan will help commercially viable transportation of goods from China and Central Asian States to the port city besides boosting trade and tourism activities in the country.

The already agreed CPEC project for up-gradation of existing Main Line 1 (ML-1) railway track from Peshawar to Karachi will be materialized in the first phase, while the then new railways lines would be laid across the country to boost trade activities under CPEC.

According to the plan, a new 1,059 kilometer railway line from Havelian in Pakistan’s province of Khyber Pakhtunkhwa to Kashghar in Chinese province of Xinjiang would be laid to connect both the countries through railways.

Another 1328 kilometer long new railway line from Jacobabad and Quetta via Basima to Gwadar is also planned to be established at a cost of $4.5 billion to connect the port city with rest of the country and China.