Pakistan and India can connect through the medium of storytelling: Asim Abbasi 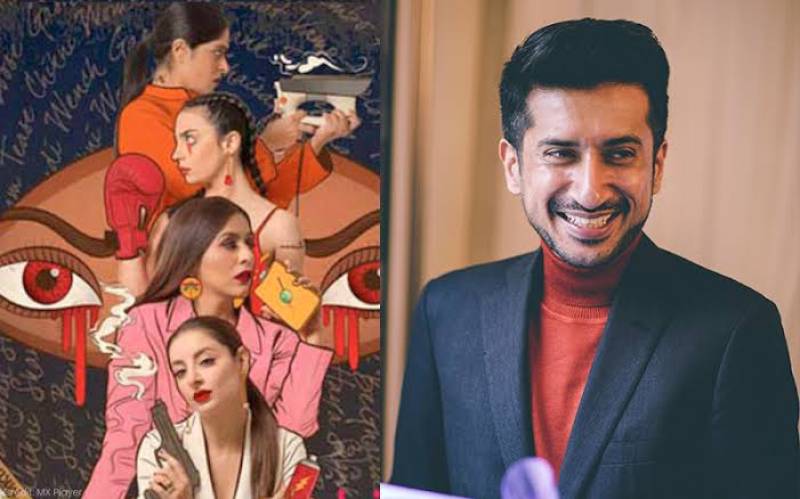 Churails, since its premiere on the Indian OTT platform, has been a rage and film-maker Asim Abbasi has proved that he is unparalleled by bringing a fresh perspective to our screens.

The series is the first ever Pakistani project made under an Indian streaming giant and according to the director, such opportunities can strengthen the ties between Pakistan and India regardless of the political hostility between both nations.

Recently, Asim told IANS that “we are connecting through the medium of storytelling, which is one of the oldest forms of entertainment.”

He also shared that no matter what, we are bound to connect in this digital age and art is what brings people together.

The web-series was released on ZEE5 last week and there's no doubt about the fact that it's an absolute binging treat for everyone.