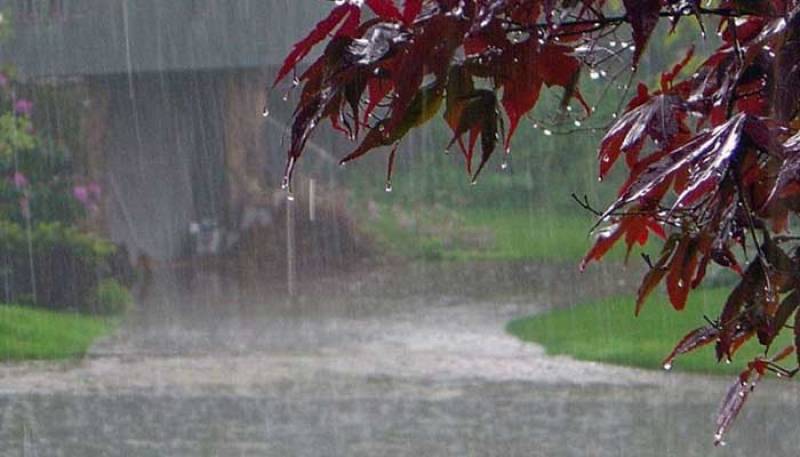 ISLAMABAD – A fresh spell of widespread rain is likely to hit most parts of the country including Islamabad and Rawalpindi from Wednesday to Friday, said Pakistan Meteorological Department (PMD) on Monday.

The PMD said that strong monsoon currents are likely to produce widespread rains in the country during next three to four days.