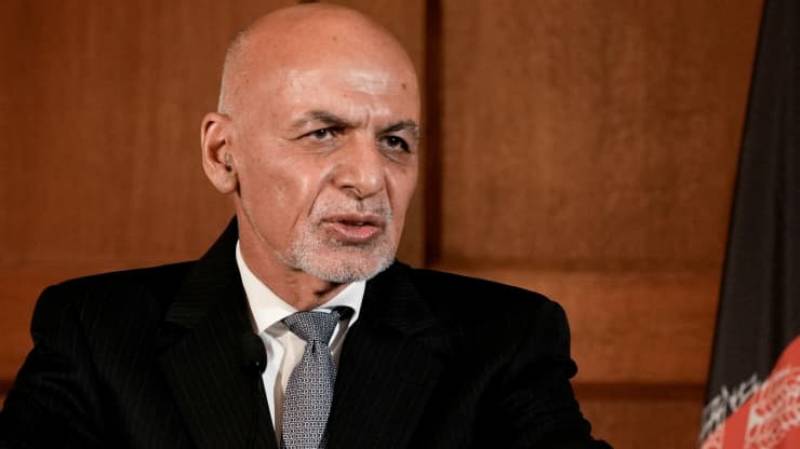 DUBAI - Former Afghan president Ashraf Ghani, who fled his country after Taliban took control of its capital Kabul, has resurfaced in the United Arab Emirates (UAE) on Wednesday.

“The UAE Ministry of Foreign Affairs and International Cooperation can confirm that the UAE has welcomed President Ashraf Ghani and his family into the country on humanitarian grounds,” the Arab country said in an official statement.

Ghani left Afghanistan on Sunday evening, with no clue about his whereabouts. As the Taliban entered the presidential palace, they declared that the war is over.

Ghani in his statement on social media said that he fled to avoid bloodshed in the country. “The Taliban have won with the judgment of their swords and guns, and are now responsible for the honor, property and self-preservation of their countrymen,” Ghani said.

Taliban fighters made sweeping advances in the country since US President Joe Biden announced to withdraw all US forces by the end of August.

After Facebook's ban on Taliban related content, the social networking site has shut down the account of former Afghan ...