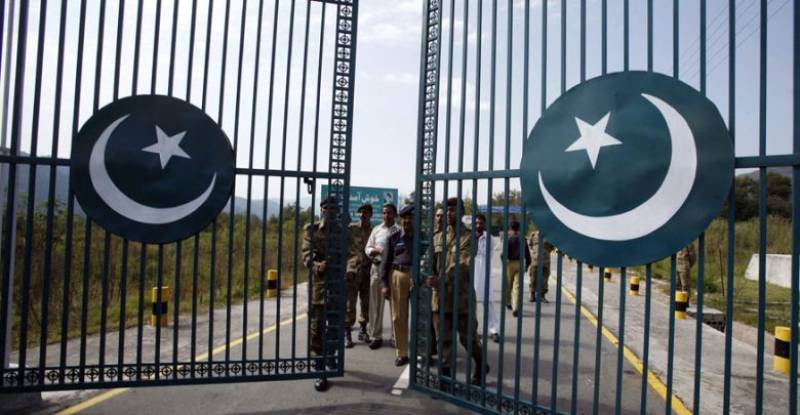 “Following complaints by our compatriots and reports by surveillance teams, the entire police personnel at Pakistan embassy were dismissed by the Interior Ministry leadership,” Nasrat Rahimi, deputy spokesman for Interior Ministry, was quoted by Pajhwok Afghan News as saying.

The spokesman added that simple-hearted people will be appointed as replacement to facilitate visa application process at the embassy.

The three dismissed police personnel from embassy protection battalion belong to the 01 unit of the Afghan national police, according to Kabul police spokesman.

It was not yet determined whether the suspended personnel would continue their duties in police ranks or not. But after a comprehensive investigation, their cases would be handed over to judicial organs, the police spokesman added.