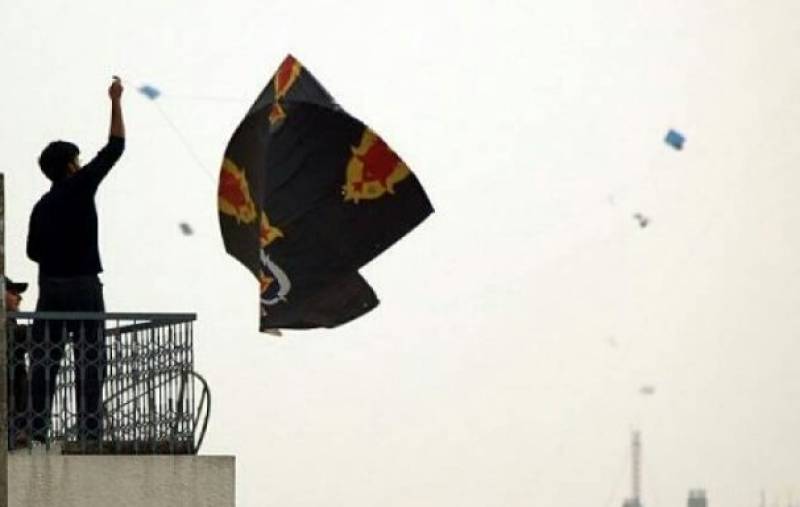 Addressing a press conference at his Alhamra office in Lahore, Punjab Information Minister Fayazul Hassan Chohan said the government has decided in principle to celebrate Basant, adding that the event was the cultural festival of Lahore.

To a question, the minister said that exact date for the Basant festival would be announced in a few days, but it has been decided to celebrate Basant during the second week of February 2019.

To another question, he said there was no legal bar on celebrating Basant, adding that a Supreme Court verdict was also present in this regard.

About the pitfalls of Basant, the minister said a committee has been constituted to look into the negative aspects of observing Basant in the province, adding that the committee would submit its recommendations to minimize the dangers associated with Basant festival.

LAHORE-  Lahore, the cultural capital of Pakistan, has its own flavour that underlies its multiple layers of history. ...

Chohan had already talked about different measures under consideration to make Basant safe for the general public. He said people had proposed to impose Section 144 on the Basant day and ban motorcycle riding for a day in order to save lives besides ensuring that kite-flyers did not use metallic wire or chemical twine.

Federal Information Minister Fawad Chaudhry has said that Punjab chief minister and the provincial government deserve appreciation over its decision to lift the 13-year-long ban.

The festival was banned in Punjab in both the tenures of Pakistan Muslim League-Nawaz (PML-N) President and former chief minister Shehbaz Sharif.

LAHORE – Chief Minister of Punjab, Shehbaz Sharif announced that the provincial government has imposed a complete ...

The Basant Kite Festival has been a historic spring time kite flying event during the Basant Panchami festival in the Punjab region in India and Pakistan. It falls on Basant, also called Basant Panchami. According to the Punjabi calendar it is held on the fifth day of lunar month of Magha (in late January or early February) marking the start of spring.

In 2005, the Supreme Court had also banned the festival over deaths caused by the use of sharp and glass coated strings. Several petitions challenging the ban were dismissed by the court.