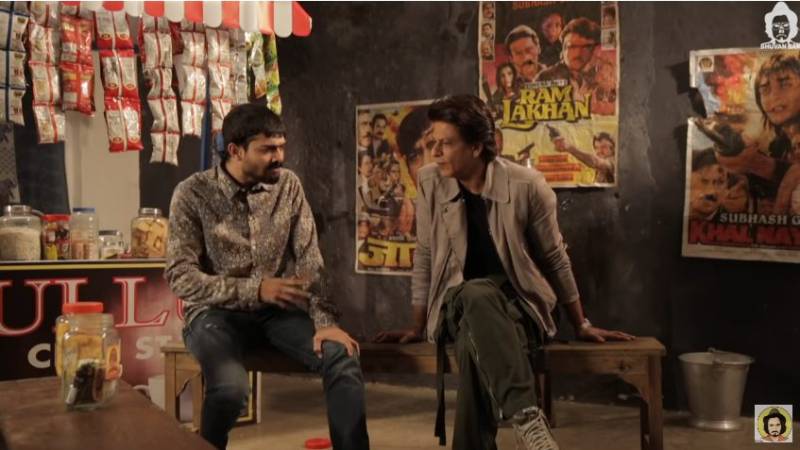 MUMBAI -  Bhuvan Bam, who is well known for his popular comedy channel, BB Ki Vines, recently got the chance to interview the King Khan of Bollywood industry and people are loving it like anything. The interview clip was such a massive hit that it is among the top trending videos on Youtube.

His latest interview with SRK  gained up to 10 million views in one day.

The interview was rather a laughter therapy to watch as BB was in his character and there were plenty of jokes between Titu and SRK. During the chit chat, Khan is seen asking Titu for some refreshments as he said  ‘chai, paani, coffee ya sharaab tou offer karlo’, and goes on to continuously tease the host for the lack of hospitality.

The Titu and SRK talk is getting a wonderful response from their fans. 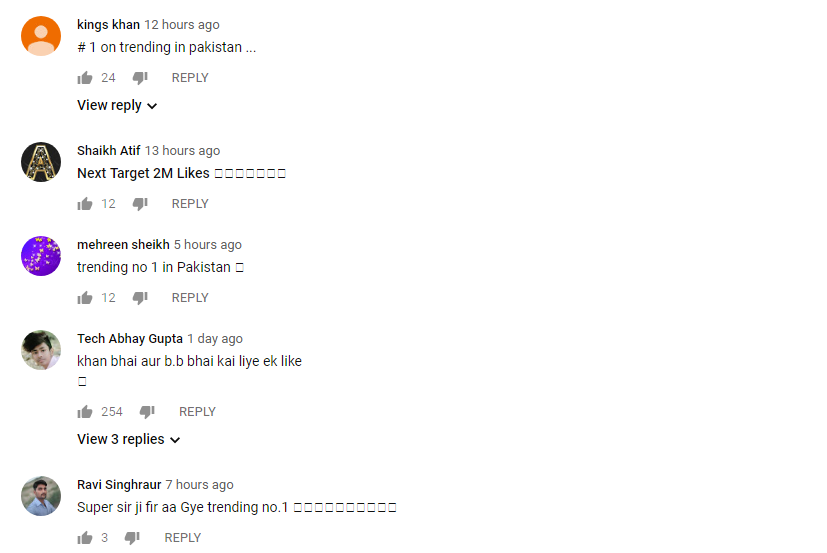 On the work front, Shah Rukh Khan is busy these days promoting his upcoming movie Zero. The film follows Bauua Singh, a short man from Meerut who, after facing difficulty finding a marriage partner, finds a companion in Aafia Bhinder, a NASA scientist with cerebral palsy.

Did you enjoy watching the interview ? Let us know in the comments.