Sangakkara to lead MCC squad during Pakistan tour in 2020 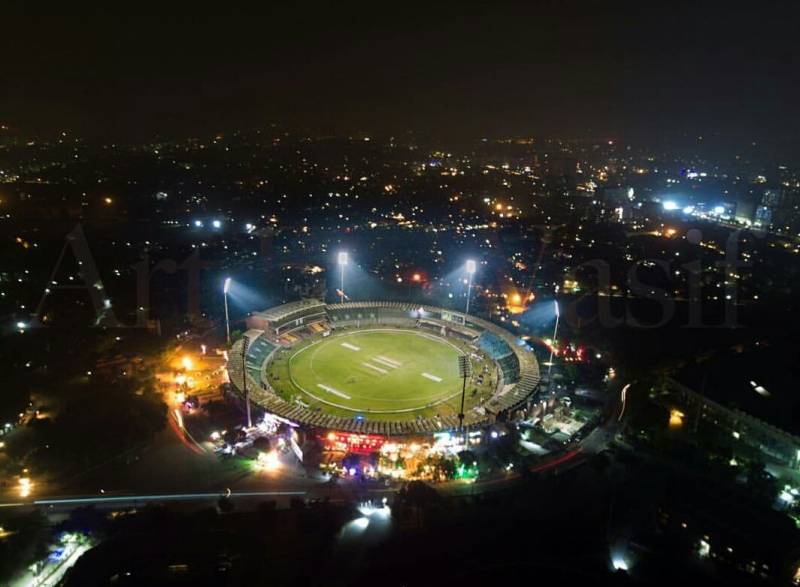 LONDON/LAHORE – The Marylebone Cricket Club (MCC) will be sending a touring squad to Pakistan in February next year, it was confirmed on Wednesday.

The Club president, Kumar Sangakkara will lead the club for a cricket tour to Lahore.

“The concept of a tour to Pakistan has been a long-stated aim of the MCC World Cricket committee, with its Members having expressed an interest in helping Pakistan during the country’s exile from hosting international cricket ,” the MCC said in a news release on Lord’s website.

Following a terror attack on touring Sri Lankan cricket team’s bus in Lahore in 2009, Pakistan hosted all its home Test matches at the United Arab Emirates (UAE), till Sri Lanka agreed to visit the country for a two-match series, part of the ICC World Test Championship, which began last week.

KARACHI – The second cricket Test of two match series between Pakistan and Sri Lanka will be played at National ...

Sangakkara, who himself was a part of the Sri Lankan team that faced the attack, highlighted the importance of supporting Pakistan cricket in their hard times and also lauded the Pakistan Cricket Board (PCB) for their effort to create a safe landscape to mark Test cricket’s return since the tragic events of 2009.

“I am excited to be captaining MCC on the tour to Pakistan . With international cricket having returned for the first time in a decade, it is wonderful the Club is doing its part to strengthen cricket in Pakistan and I look forward to being part of the trip.”

The PCB is also reportedly planning to host South Africa and Bangladesh in the upcoming months.