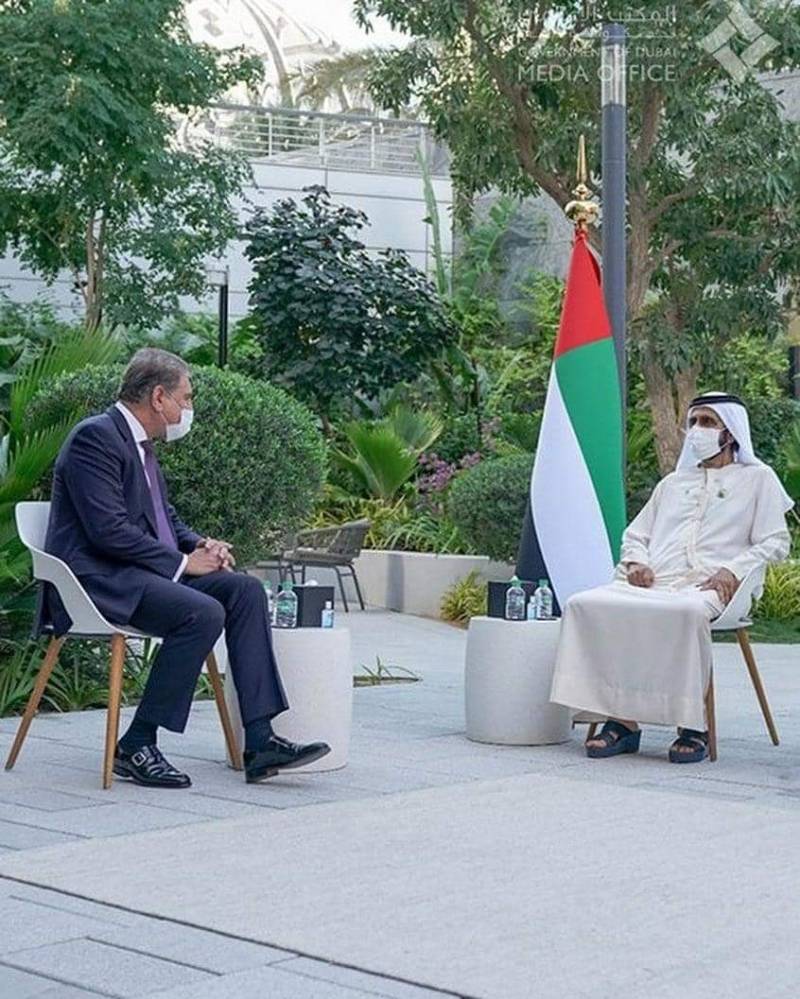 Qureshi, who landed in Dubai on a two-day visit to the United Arab Emirates yesterday, met the ruler of Dubai and discussed issues being faced by members of the Pakistani diaspora following an abrupt visa ban last month, but "no breakthrough has yet been achieved," according to a Pakistani statement. 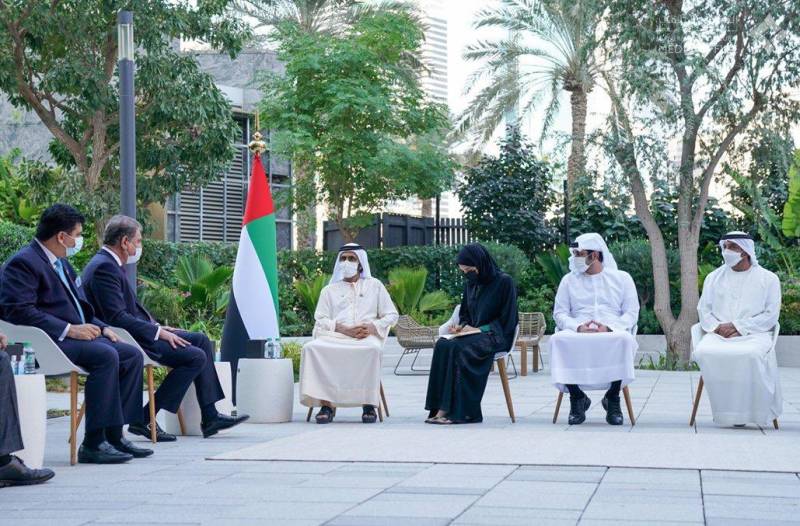 “[Qureshi] discussed ways to further strengthen cooperation between the two brotherly countries, possibilities of enhancing bilateral trade relations and promoting investment, in particular in the field of agriculture,” read a statement following the meeting.

“The Foreign Minister also discussed matters pertaining to the welfare of Pakistani diaspora in the UAE.”

Spoke with H.H @ABZayed on the situation in South Asia, conditions in #IIOJK and discussed peace in Afghanistan. Pakistan appreciates UAE's cooperation during the #COVID19 pandemic. pic.twitter.com/eNeiZOAhdr

“Praising the hard work and dedication of Pakistani professionals and workers in the UAE, Foreign Minister Qureshi acknowledged their positive contribution towards progress and development of the UAE as well as Pakistan,” the Foreign Office issued a statement on Friday.

The statement said Qureshi “discussed with his counterpart matters pertaining to Pakistani diaspora’s welfare and stressed the need to further strengthen people to people linkages between the two brotherly countries”.

The UAE is home to the second largest population of overseas Pakistanis in the world, according to government data, and is a key source of foreign currency for Pakistan in the form of those workers’ remittances back home.

Last month, an estimated 1.5 million Pakistanis in the UAE sent home $519.5 million, accounting for 22 percent of all foreign remittances and ranking second overall in remittances by country, according to Pakistan’s central bank data.