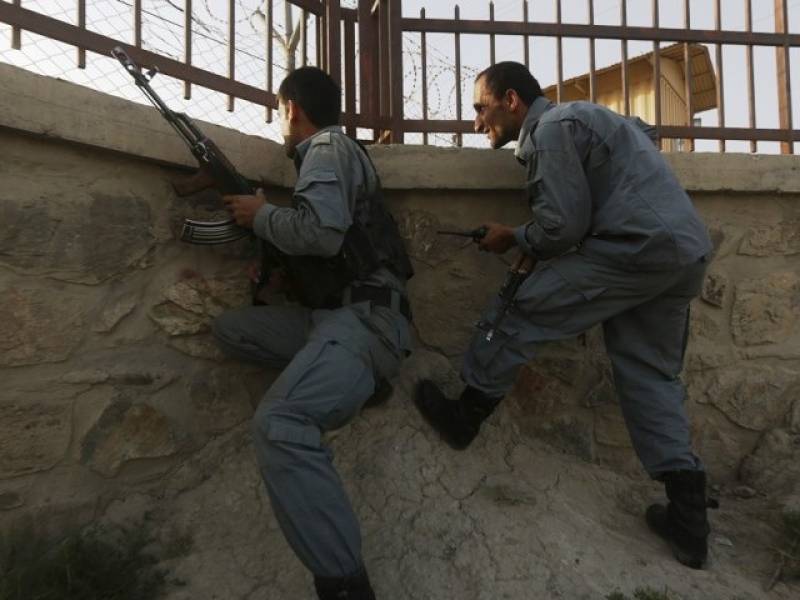 KABUL (News Desk) - The Afghan National Army Thursday killed as many as 24 Taliban insurgents in an operation in Badakhshan prince.

According to Afghan media, another seventeen Taliban fighters were seriously wounded in the ambush that continued all night.

The news comes just a week after around two dozen Taliban gave up fight against security forces in the same province. They were previously fighting the government forces in Tashkan district of Bakhshan province.

The provincial governor confirmed that Taliban fighters had surrendered after a brief fight with forces.