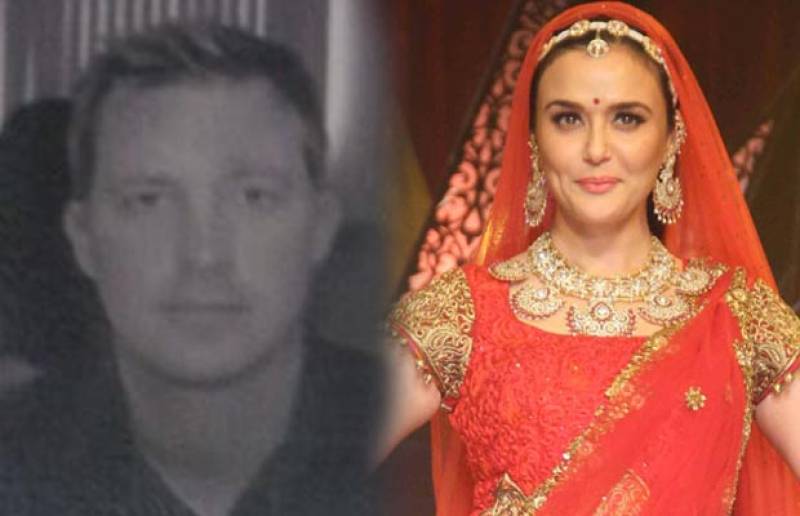 According to media reports the marriage is taking place the end of this month.

With the marriage rumours rife, one must be curious to know more about Preity's mystery man. Here are a few details revealed about Gene by Bollywood Life.com.

He is a top financial consultant who is based out of Los Angeles. He is a management graduate from Marshall School of Business. He is posted as a Senior Vice President of Finance with an US-based hydroelectric power company called NLine Energy.

Gene met Preity when she visited US a few years ago. It was Gene who helped Preity during her break up period with Ness Wadia. 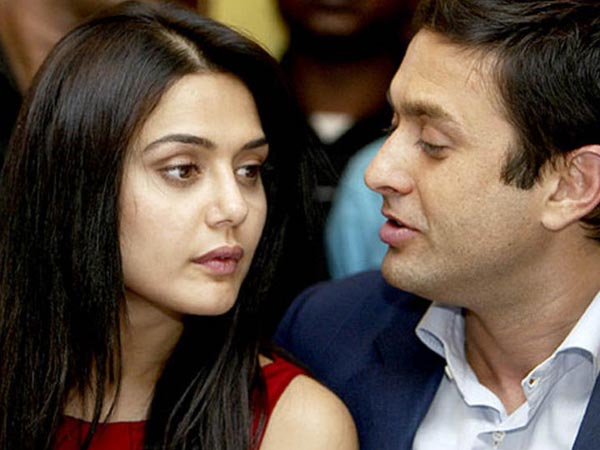 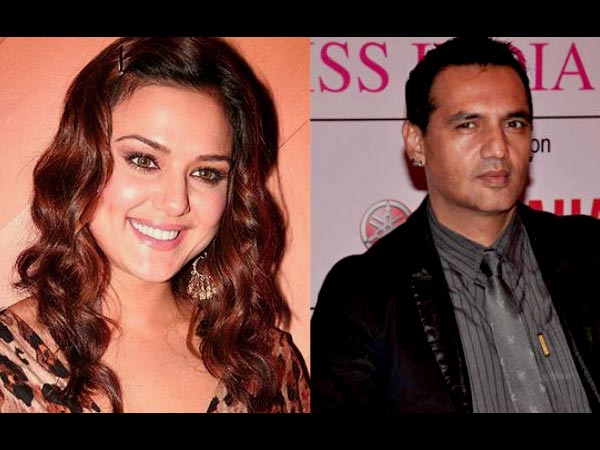 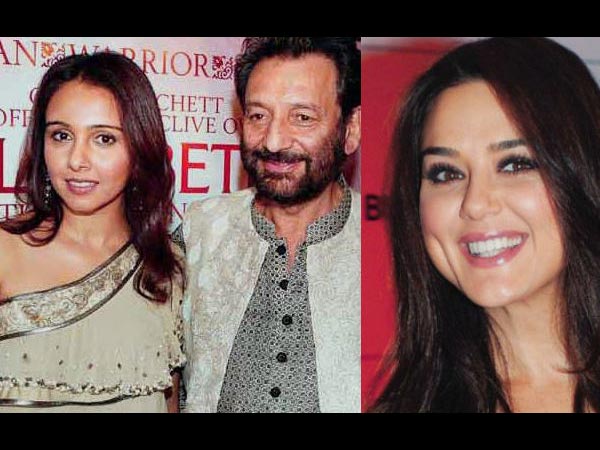 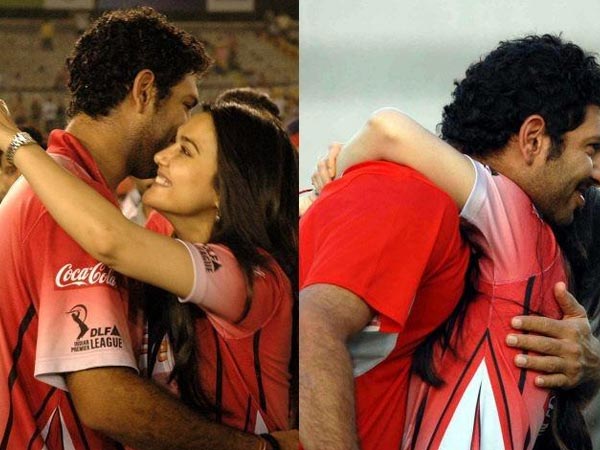