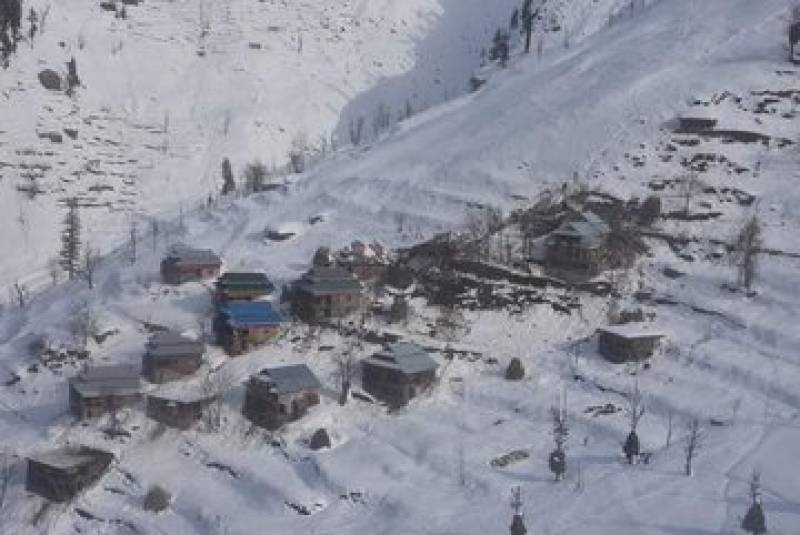 MIRPUR – The government of Azad Jammu and has declared the areas of Neelum, Leepa valleys and Bhedi of district Haveli as calamity hit areas in the wake of heavy snowfall.

AJK Prime Minister Raja Farooq Haider Khan on Saturday appointed the Commissioner Muzaffarabad Division as Relief Commissioner following heavy human as well as materialistic losses in the areas affected by avalanches and landslides. He issued directives to concerned authorities to accommodate the people, who were affected, in government buildings in respective areas.

The AJK premier also directed to accelerate relief operation in Leepa Valley and Bhedi, which are still cut off from the rest of the areas due to recent heavy snowfall.

According to the National Disaster Management Authority, 76 people were killed in the avalanches triggered by heavy rains and snowfall in Azad Kashmir earlier this week. The avalanches damaged two hundred and thirteen houses. 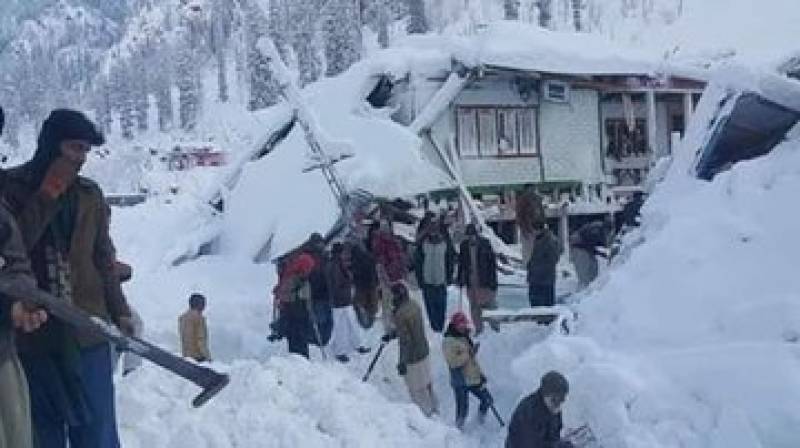 This week, Prime Minister Imran Khan paid a visit to Muzaffarabad to inquire after the injured and got a briefing on relief operations.

Prime Minister was briefed at Neelum Stadium by Chief Secretary AJK and Commander Corps Rawalpindi on rescue, relief and rehabilitation efforts. Later PM visited CMH Muzaffarabad to inquire about the well being of injured due to snow slide.

According to the Prime Minister’s Office, the AJK chief secretary briefed the premier regarding damages incurred due to snowfall and avalanches and relief efforts undertaken in the affected areas.