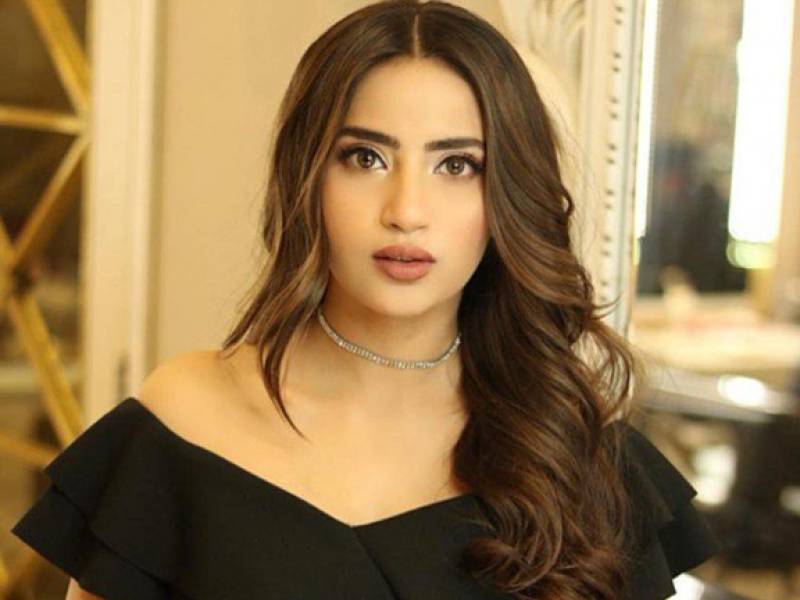 The obsession with milky tones has been a widespread issue in the subcontinent, and now this malady is deep-rooted in our society as well. Stars often complain about the discrimination they face due to their brown complexion in the world of glitz and glamour, and this time Saboor Aly gets candid about the  'gora' complex.

The 30-year-old star revealed that an actress with fair complexion gets more opportunities, while the struggle of people with darker skin tone is quite long.

“Some media agencies cast you on the basis of fair complexion even if you are not capable enough for your role. People are doing big projects just because of their fair skin when the role could have been done in a lot better way by someone competent enough,” Saboor stated.

“This is how beauty whitening injections are sold, it is sad that we still have gora culture, and I don’t know when will it stop,” she added.

Here is the video of Saboor Aly's interview:

Previously, Amna Ilyas and Ushna Shah were seen shedding light on dangerously unrealistic beauty standards and suggested to embrace themselves.

In our society, fair skin has always been considered superior, something to strive and attain for, while darker skin is ...