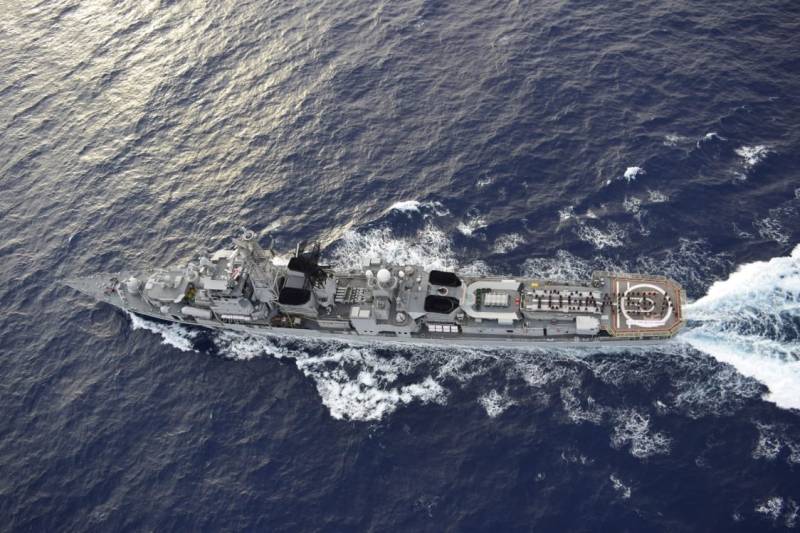 NEW DELHI – At least three Navy sailors were killed on Tuesday in an explosion inside an internal compartment onboard an Indian destroyer ship docked at Mumbai.

"The ship's crew responded immediately and quickly brought the situation under control," the Indian Navy said in a statement, adding that no major material damage has been reported.

Several injured sailors are under treatment on shore, according to media reports.

INS Ranvir, a Rajput-class destroyer, was on cross coast operational deployment from the Eastern Naval Command since November 2021 and was due to return to base port shortly, the Navy said.

The incident prompted condolence tweets from the opposition party, Congress, among many others.

The tragic news of an explosion on board INS Ranvir has taken the nation by shock.

The Congress family extends its heartfelt condolences to the families & friends of the brave Navy sailors who lost their lives and hopes for the speedy & complete recovery of those injured.

A board of inquiry has been ordered to investigate the cause of the explosion, according to the navy.