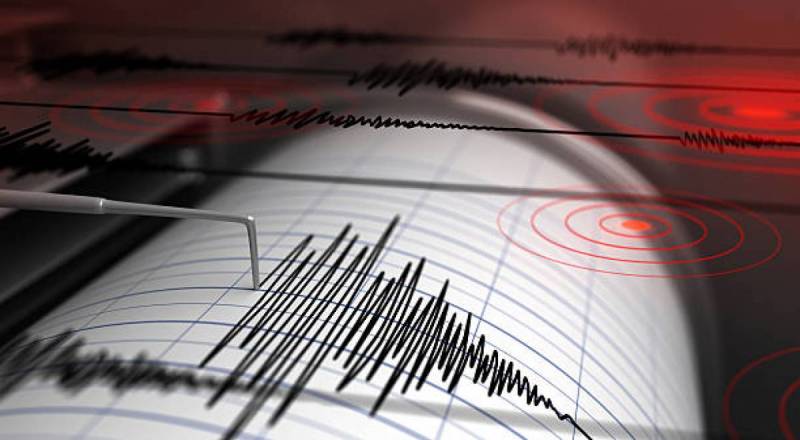 Reports in local media said the shocks were also felt in different areas of the northwestern region including Waziristan, Malakand, and Swat.

The quake measured 5.4 on the Richter scale, with its epicenter near Wana, the largest town of South Waziristan District in KPK.

People reportedly left their homes and offices in a panic however no casualties were reported.