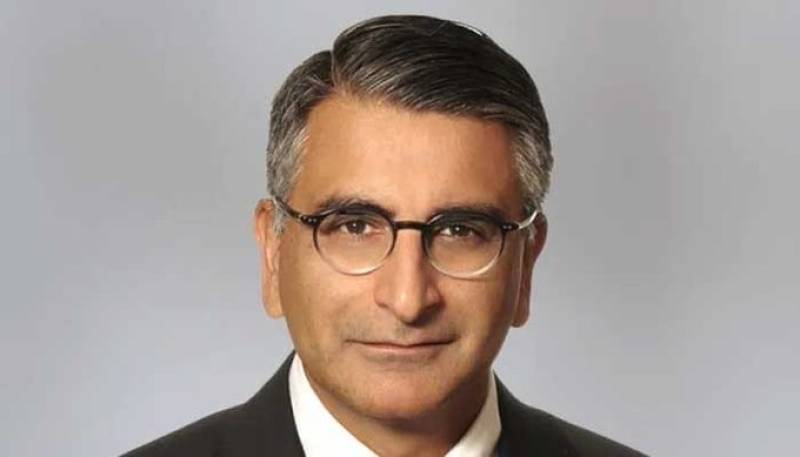 OTTAWA – Canada Prime Minister Justin Trudeau has nominated Justice Mahmud Jamal as the next member of the country’s top court.

"I know that Justice Jamal, with his exceptional legal and academic experience and dedication to serving others, will be a valuable asset to our country's highest court," the Canadian PM said in a statement.

Justice Mahmud Jamal has had a distinguished career, throughout which he’s remained dedicated to serving others. He’ll be a valuable asset to the Supreme Court - and that’s why, today, I’m announcing his historic nomination to our country’s highest court. https://t.co/GSoW3zCU3b

The fully bilingual Justice Jamal was born in Nairobi, Kenya in 1967 to a family originally from India. His family moved to the UK in search of a better life in 1969 and settled in Edmonton in 1981 where he attended high school.

He is the first person in his family to attend university. He spent a year at the London School of Economics before getting his economics degree from the University of Toronto.

He then went to McGill to study common law and Quebec civil law before getting his graduate law degree from Yale Law School.

Later, he was appointed to the Court of Appeal for Ontario in 2019 and appeared in 35 appeals before the Supreme Court of Canada on civil, constitutional, criminal and regulatory issues.

The judge is being congratulated for his nomination, with many criticising the delay in nominating 146 years to nominate Canada's 'first judge of colour' to sit on the Supreme Court..

Congratulations to Justice Mahmud Jamal for his nomination to the Supreme Court of Canada! We are excited to see this historic nomination of a judge with South Asian heritage to the Court. We are proud to count him as a long-time member of SABA Toronto and wish him the best. pic.twitter.com/iSL6oIVm2c

It shouldn't have taken Canada 146 years to nominate its first judge of colour (Justice Mahmud Jamal) to sit on the Supreme Court.

Thurgood Marshall was the first African American to be a Supreme Court justice 54 years ago.

To say Canada is late is an understatement.

WASHINGTON – A Pakistani-American commander, Yasar Bashir, has been appointed as first Muslim assistant chief of ...