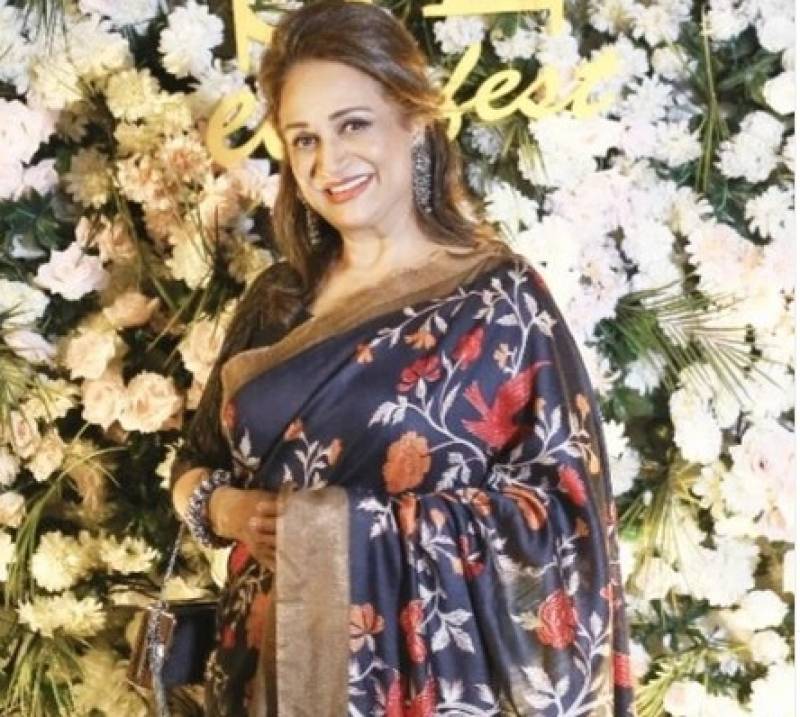 KARACHI – Pakistan’s veteran actress and singer Bushra Ansari has been ruling the hearts of her fans for decades with her fine-tuned performances.

Now, Ansari has shared a video on Instagram in which she performed latest rendition of her hit number Dubai Janay Walay, a song first she performed for PTV in 1978.

“You may remember the song I had sung years back. Our relationship with United Arab Emirates is still honest and beautiful like before,” she captioned the post.

The video has freshened the memories of the golden era of the Pakistan's entertainement industry. Social media users are showering praises on the legendary actress after the singing video went viral.

Was thinking about the very talented Bushra Ansari and how she's ruled over Pakistani entertainment industry and saw this video of her singing #DubaiJanayWalay and now I cannot get this song out of my head.pic.twitter.com/MmxMIHTazB

The versatile and super talented veteran actress Bushra Ansari proved that age is just a number as she danced her heart ...