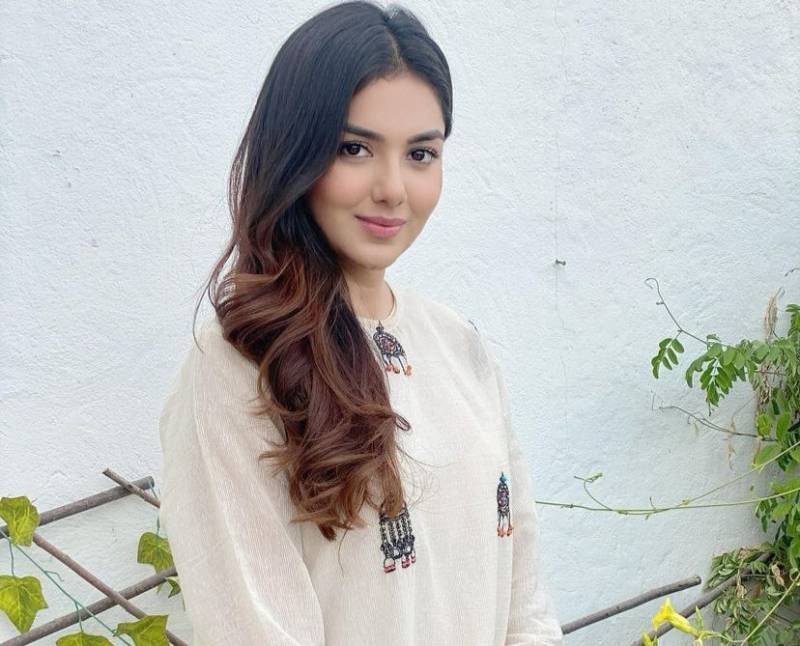 Pakistan's rising star Syeda Tuba Anwar has been quite visible on social media after her separation from Dr Aamir Liaquat Hussain.

The Bharas actor has been focusing on her acting career after her divorce from the 49-year-old controversial politician.

In her recent appearance on Azfar Rehman’s morning show on TV One, Syeda Tuba Anwar got candid about her personal life, future projects and much more.

When asked about her goals and aspirations, Tuba stated that she was not focused on becoming the number one heroine in showbiz. Rather, she wishes to rule hearts with good projects and remain focused on her craft.

Earlier, Tuba had made appearances on the television screen with Aamir Liaquat as she hosted Ramadan transmission. Later, she made her acting debut with the drama serial Bharas co-starring Dur-e-Fishan Saleem, Omar Shehzad and Zubab Rana.

On the work front, Tuba has been praised for her performance in the drama serial Ye Ishq Samhaj Na Aaye co-starring Shahroz Sabzwari, Mikaal Zulfiqar and Xarnish Khan in lead roles.

PTI leader and famous TV personality Aamir Liaquat and his new bride Syeda Dania Shah have been making headlines ever ...