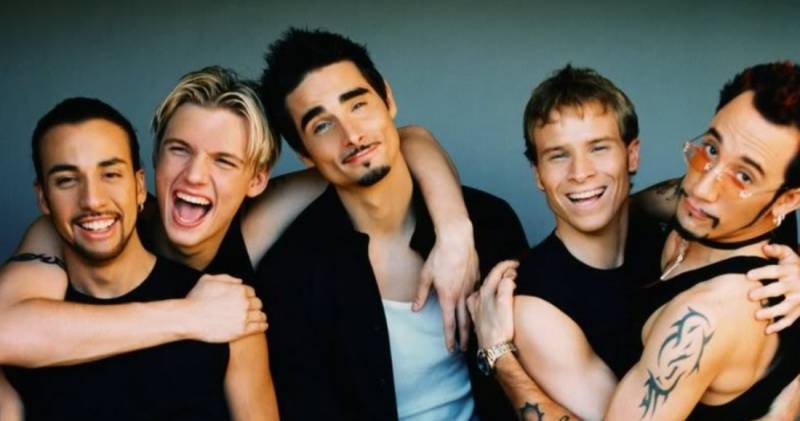 The Backstreet Boys are a band that never go out of style! That is evident since they announced that after five years, the 90s group released a brand new single titled, 'Don’t Go Breaking My Heart' and it is a extremely reminiscent of the group's original style.

According to a report by E! News, Kevin Richardson from the band said, “The minute we heard this song, we knew it was special, I geeked out over the piano and synths. When that groove drops on the second verse… come on! It’s a great verse, hook and melody. Just makes you wanna listen over and over again.”

The song has come out in celebration of the band's 25th anniversary and is their first track under RCA Records. Band members Nick Carter, Brian Littrell, AJ McLean, Howie D and Kevin may not have come up with new albums in the past few years however they have been working on their Backstreet Boys: Larger Than Life Las Vegas residency.

And even better news is that the group have confirmed that they are working on their 10th studio album.

According to AJ in a statement,  “We’ve been working for 25 years. With the support of RCA and our contemporaries, we know we’ll be performing for fans, both old and new, for a really long time. It feels like we’re just getting started.”

Here is a look at their new song!