Robber steals bike from court minutes after getting bail 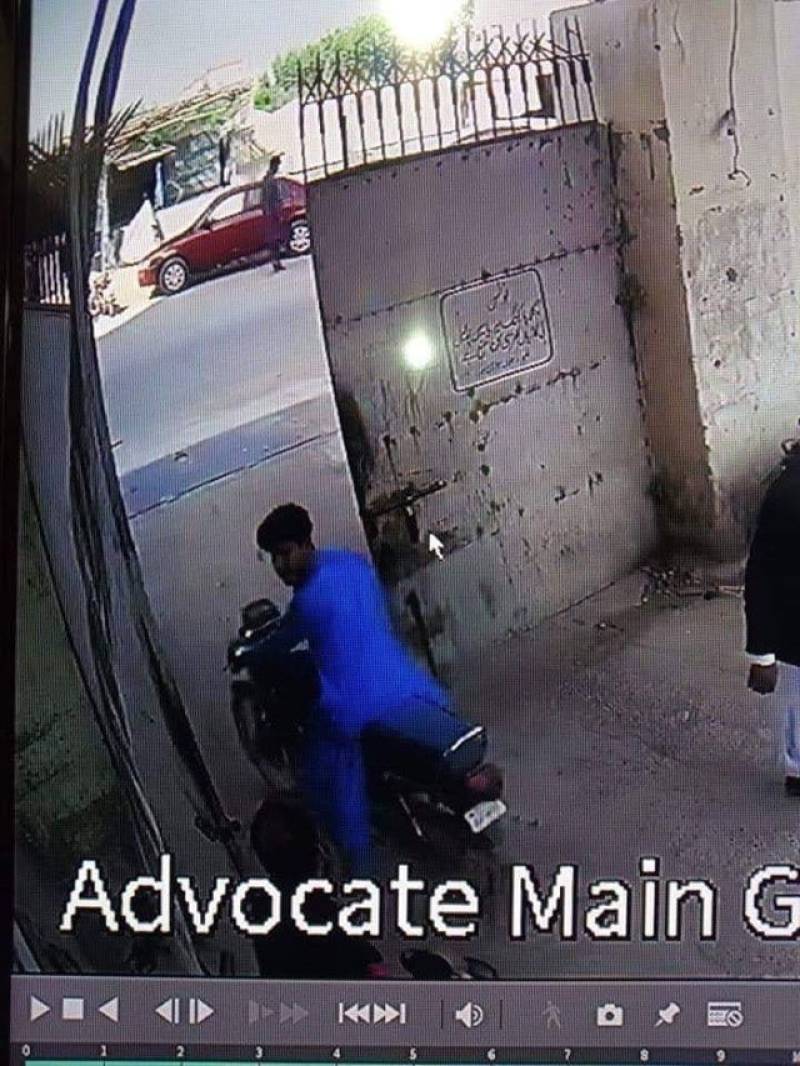 KARACHI – Police in Sindh capital have arrested a man who stole a motorbike from the court premises after he secured bail in a robbery case last month.

In a picture grab of CCTV footage is doing rounds on the internet, the unidentified young man can be seen moving a bike out of a parking stand in the court’ premises.

Soon after he made escape, he was nabbed by the Anti Vehicle Lifting Cell (AVLC) of the Sindh Police.

Earlier this year, a report by Citizen-Police Liaison Committee (CPLC) revealed that 90 bikes are being stolen, snatched every day in Karachi.

According to statistics compiled by the CPLC, overall 191 four-wheelers were either snatched or stolen from the city during January. The authorities remained successful in recovering only 285 bikes.

As many as 2,546 two-wheelers were stolen while 151 others snatched at gunpoint in December. Out of the total snatched and stolen bikes, 395 were recovered.