The price of love: Married woman's lover accidentally suffocates while hiding from her in-laws 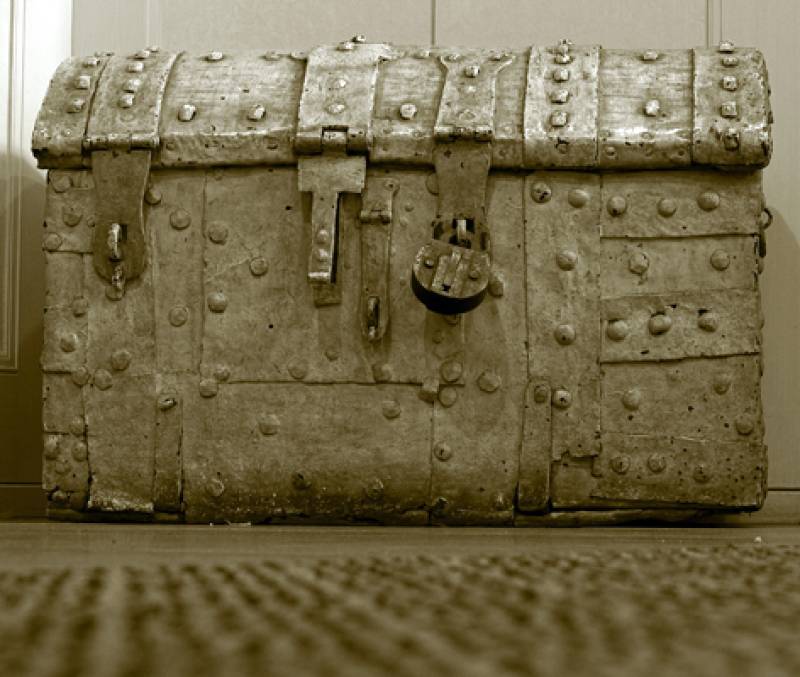 LANGSARAI - A married woman named Rani accidentally suffocated her cousin and boyfriend, Mushtaq Baloch, to death in a trunk in an attempt to hide him from her in-laws during a secret late-night rendezvous.

According to reports, Baloch, a resident of Malook Wala, had been in love with his cousin Rani since childhood. But Rani was married off by her family to someone else, he reportedly could not contain himself and began paying secret visits to his childhood sweetheart at the home of her in-laws.

A few nights ago, during one such secret meeting, Rani's began suspecting something was afoot. To escape their wrath, Rani locked her boyfriend in a trunk.

However, Rani's brother-in-law discovered Baloch hiding in the trunk and, in anger, put another padlock on it. Baloch eventually suffocated to death while locked in the trunk.

The incident was then to police, who removed Baloch's body from the trunk and took Rani's brother-in-law into custody for interrogation.