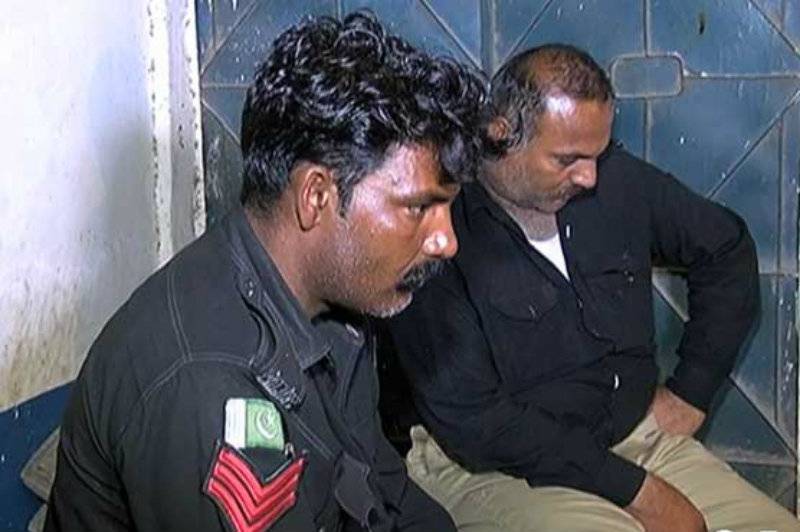 According to police, a woman was traveling in a rickshaw from Korangi to Seaview, when the accused motioned her to stop at DHA.

The policemen pulled the rickshaw driver out of the vehicle and extorted 500 rupees out of him, and asked him to leave.

The rickshaw driver alerted police at Gizri, who conducted a raid in the area and took the razakars into custody.

They were handed over to the Korangi Industrial Area police and the woman was sent to a hospital for a medical checkup, officials added.