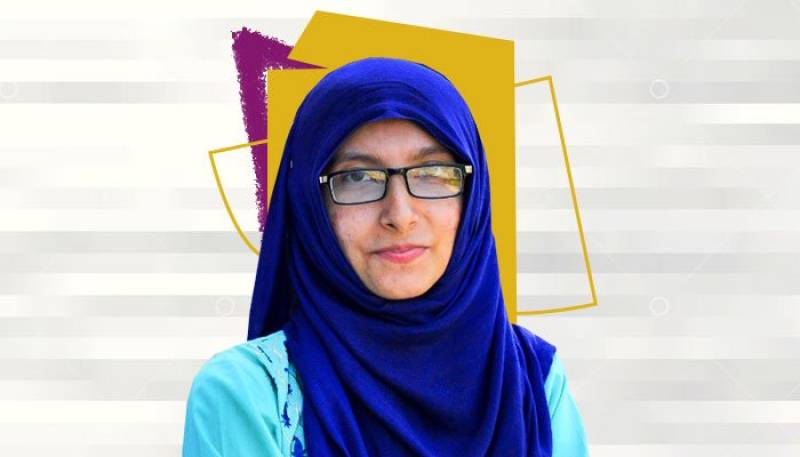 A proud moment for the nation as Sakina Abbas has become Pakistan’s first woman Google Developers Expert for Flutter.

The 25-year-old hails from Karachi as is one of the few women who broke free from the shackles of a conservative society. Considering in Pakistan a minute percentage of women get a chance to attain higher education, Sakina is a stereotype breaker as she studied computer sciences at a private university and graduating with a degree in the discipline in 2019.

"To be honest, it was neither an "aha!" moment, nor did I have it planned from the very start that I will be pursuing a career in tech," said Abbas, who is Pakistan’s first female Google Developers Experts for Flutter.

A year ago, I used to follow fellow developers in an attempt to learn sth new.

Today, I'm excited to announce that I'm a @GoogleDevExpert for Flutter, & the first female GDE for Flutter in Pakistan! ????????

Thank you to everyone who has supported me; many exciting things to come! pic.twitter.com/czBYAIRltL

Google Developers Expert (GDE) is a person recognised by Google as having technical expertise in a Google Developers product and for creating an impact on the community by closely engaging with them.

Currently, there are about 700 GDEs advocating for more than 18 Google technologies across the world. Of these, 11 are from Pakistan.

KARACHI – In another milestone in the career of Leading economist and former Governor State Bank of Pakistan ...