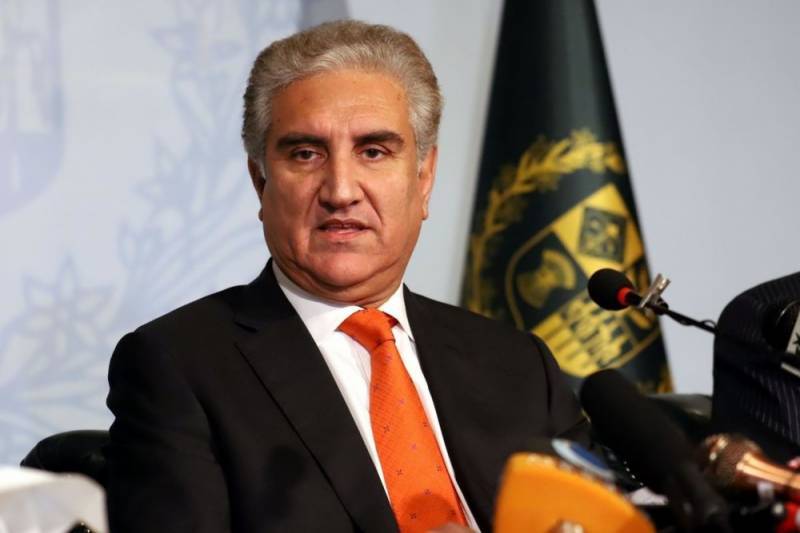 ISLAMABAD – Foreign Minister Shah Mahmood Qureshi reached Turkey on Tuesday as Pakistan has paced up efforts to highlight the deteriorating situation in Palestine across the globe.

Qureshi, who is visiting the Islamic country on the instruction of Prime Minister Imran Khan, will then heads to New York along with foreign ministers of Sudan, Palestine, and Turkey to attend a session of the United Nations General Assembly.

The Pakistani minister said as the session was called to discuss the plight of the Palestinian people, adding that the debate should be opened by the foreign minister of the country facing Israeli aggression.

FM Qureshi is also scheduled to address an emergency session of the UNGA to reiterate Pakistan’s unflinching support for the people of Palestine.

Pakistan has been urging the international community to take steps in order to stop the massacre of people in Palestine.

In latest aggression, Israeli forces have killed hundreds of innocent Palestinians as attacks on Gaza have entered the second week.