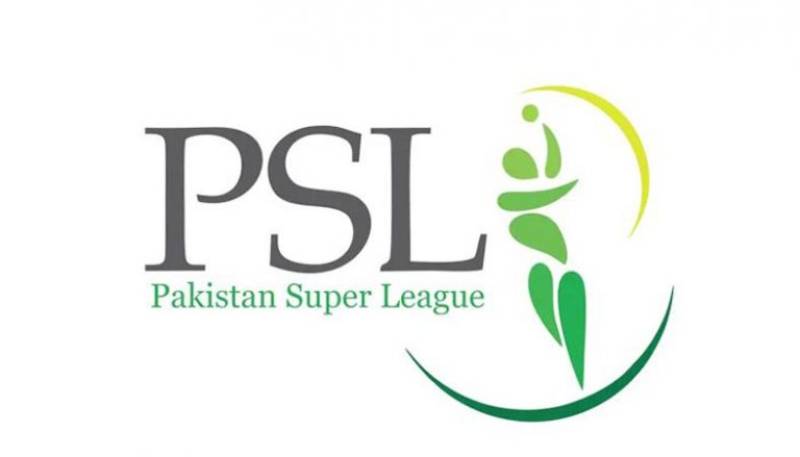 DUBAI – The Emirates Cricket Board (ECB) has given a green light to the Pakistan Cricket Board (PCB) for holding the remaining matches of the PSL 2021 in Abu Dhabi.

Reports said that the UAE's cricket body has informed PCB, which was anxiously waiting for a reply from the Gulf state, in this regard.

Pakistani authorities had approached the UAE for holding the matches of the PSL 2021, which had to be postponed due to the coronavirus situation in the country after the Arab country emerged as a favourite place during a meeting between PCB and all franchises.

The UAE, as per reports, had previously granted permission for holding the matches but it was unclear whether the matches will be played in Abu Dhabi and Dubai.

Earlier this month, PCB and the six franchise owners met via a Zoom call to discuss the remaining 20 matches of the HBL Pakistan Super League 6.

The group had a 360-degree discussion, which also considered feedback from the National Command and Operation Centre.

The PCB had then said that UAE emerged as a preferred venue for the remaining 20 matches during the conference.