Asim Azhar opens up about his life addressing rumours of nepotism 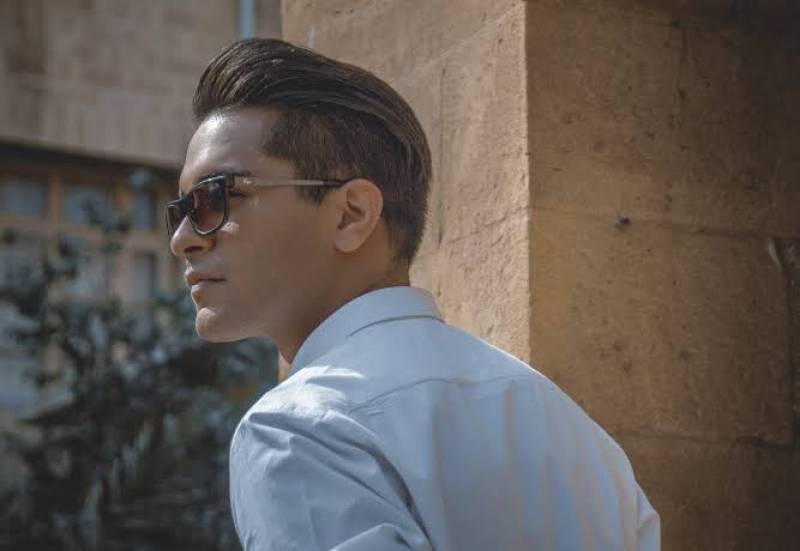 Singer Asim Azhar has made his roots strong in the Pakistani music industry in very less time. He was the youngest artist to be a part of Coke Studio. His first song Tera Woh Payar with Momina Mustehsan has more than one million views. He sure is a heartthrob for all of his female fans.

In an interview with Dawn Asim talked about his relationship with his family and explained how his parents are two hardworking parents like any other. His father has been in the music industry for over a decade and his mother has recently joined the drama industry without any big connections they both have worked to become successful.

He addressed rumours which have been quite often that he benefited from nepotism as his parents had strong ties in the industry to which he explained he spent money from last three years producing music and putting it online making no money of it. He also talked about how his female fans gave him a recognition. There were many people who hated him and were vocal about it he told  Dawn.