Amna Ilyas opens up about dealing with racist remarks from family 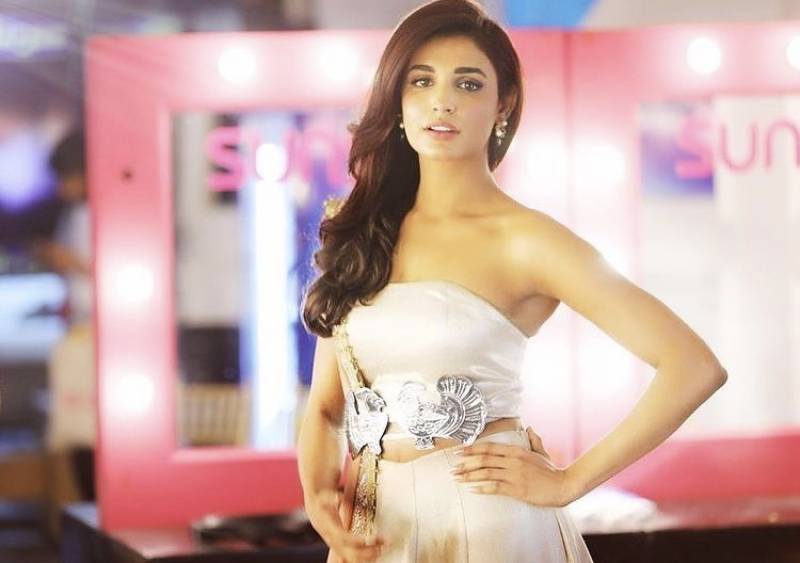 In our society, fair skin has always been considered superior, something to strive and attain for, while darker skin is degraded and shamed.

Model Amna Ilyas has never shied away from owning her natural bronzed skin and proved how you don’t need a lighter complexion to have the world at your feet.

The ‘Baaji’ actor has always encouraged women to break away from dangerously unrealistic beauty standards and embrace themselves as who they are.

Previously, Ilyas has also opened up about the racist remarks she had to deal with for having a dark complexion.

During a recent interview with ‘Voice of America’, the actress shared that her own family made her believe in the false concept of ‘fair is pretty’.

"As a child, I was told a few things about my complexion, such as by my mother and aunt, who made me realise very early on that my deep complexion 'would not suit me well when I grow up’,"she said.

"As a child, you may not understand the meaning of these words but when you are conscious, you understand the psychology behind these thoughts. When I realised this, I stood up against it,” continued Amna.

She went on to discuss how actresses or modes with fair complexion are given preference over dusky ones.

"This happens so we can say that our people also want to see only those girls on the screen who are fair coloured," she concluded.