Tickets for Pakistan vs Sri Lanka T20I go on sale 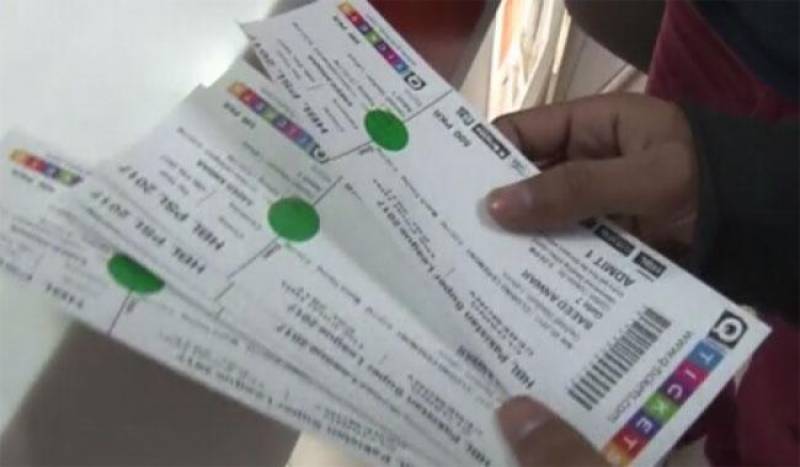 LAHORE - The Pakistan Cricket Board (PCB) launched the first phase of online ticket sales for the upcoming T20I match between Pakistan vs Sri Lanka in Lahore.

Sri Lanka will play the 3rd T20I of three-match series in Lahore on October 29. The match will also mark the first-ever visit by a major Test playing country since the attack on Sri Lanka team in 2009, private news channel reported.

In first phase, tickets of at least seven enclosures are presented for sales online, at comparatively lower prices than what it carried for three-match Independence series between Pakistan and World XI.

The ticket for Wasim Akram enclosure is now set at 5,000 PKR, the price was previously as high as 8,000 PKR.

The price for Imran Khan and Fazal Mahmood enclosures is brought down to 3,000 from 6,000 rupees.

During World XI matches, these tickets were sold for 4,000 PKR. The tickets for remaining enclosures will be available from Friday.

The PCB, in due course, will also announce designated venues for physical sale of tickets for the match.-APP