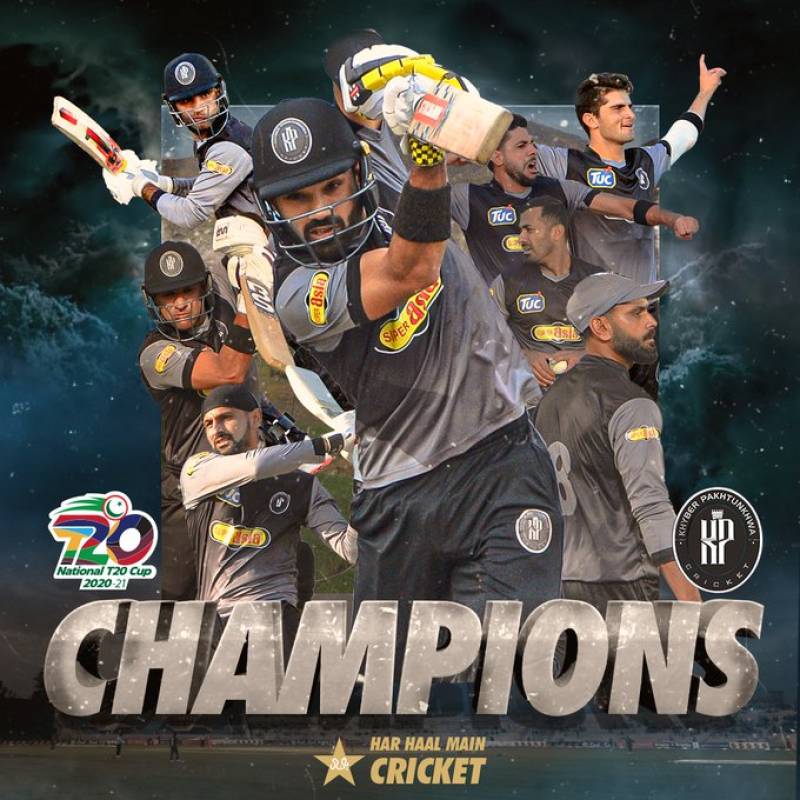 Southern Punjab won the toss and elected to field first.

Playing first, Khyber Pakhtunkhwa gave a daunting 207-run target to the Southern, who were restricted to 196/8 in 20 overs.

Openers Fakhar Zaman and Mohammad Rizwan got their team off to a good start with the duo accumulating 52 runs in the first powerplay.

Hussain Talat scored 63 runs off just 33 balls with the help of six fours and three sixes, for Southern Punjab.

For the winning side, Shaheen Afridi and Wahab Riaz bagged three wickets each.