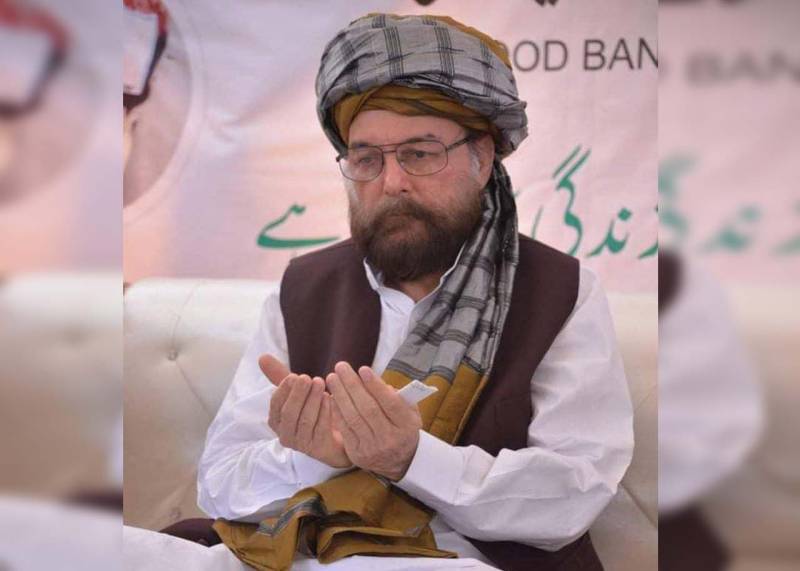 LAHORE – Renowned poet, journalist, and educationist Dr. Ajmal Niazi breathed his last at the age of 75.

Reports in local media said Dr. Ajmal passes away in the wee hours of Monday. His funeral will be offered today at 4.30 pm at Wahdat Colony.

Journalist fraternity and politicians have expressed condolences over the death of the Pakistani intellectual.

Born in the Musakhel area of Mianwali, the deceased was the chairman of Umme Nusrat Foundation. Niazi was best known for his columns for leading Urdu daily Nawa-i-Waqt. He spent 45 years in the service of literature, and wrote poetry in Urdu and Punjabi.

His works include Jal Thal, Mohammad-ud-Din Fauq, Be Niaziyan, Mihrab in the Temple, and Hameed Nizami's biography.

Dr. Niazi was also awarded ‘Sitara-e-Imtiaz’ by the government of Pakistan for his dignified services.