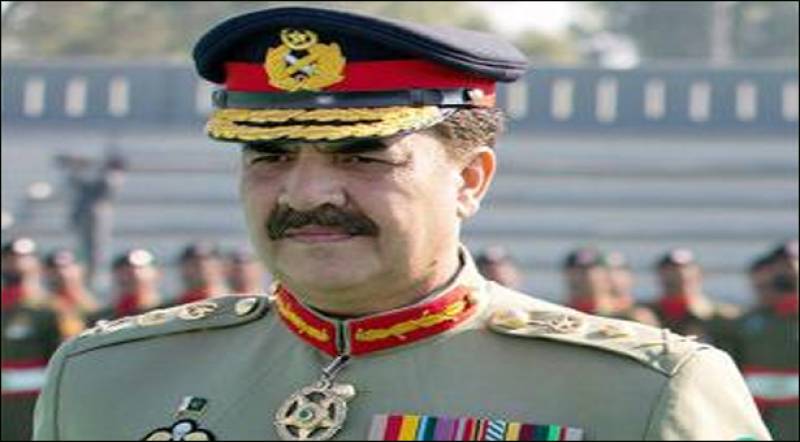 The army chief will also see all wounded being treated at the Combined Military Hospital (CMH).

Eight terrorists have been killed while ten soldiers including two officers were injured in the attack on the PAF camp.

The DG ISPR said a clearance operation was underway being led by the Peshawar Brigade Commander with Quick Response Force, Army commandos, local PAF troops and police present outside the base in an outer cordon.

The military spokesman later said that the Peshawar Corps Commander was also on the ground overseeing operations.