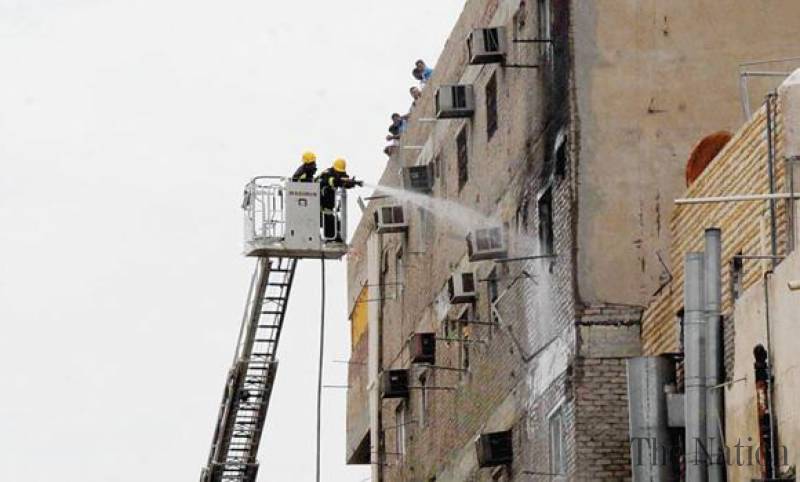 MAKKAH (Web Desk) - Saudi Civil Defence teams evacuated 1,028 Asian pilgrims from an eight-floor hotel in Al Azizyiah neighbourhood in Makkah, after a fire broke out in a room the other day.

Media spokesman for the civil defence forces in Haj, Colonel Abdullah Al Orabi Al Harthy was quoted by the Saudi Press Agency as saying that Makkah civil defence operations received a report at 12.30am Wednesday morning about the incident and teams were immediately dispatched to the incident site. 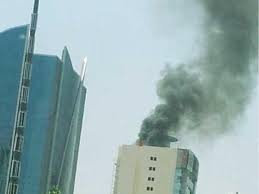 He further said that civil defence teams evacuated the hotel and saved two pilgrims who were injured in the incident. 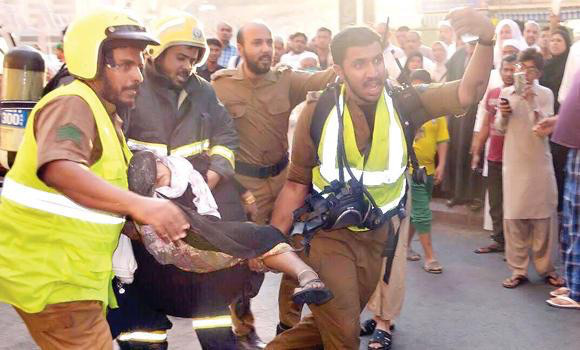 Colonel Al Harthy pointed out that it was coordinated with the Ministry of Haj to accommodate the pilgrims and provide them with suitable housing.

The agency also did not give the nationality of the pilgrims, nor say what caused the blaze.

More than one million faithful have already arrived in Makkah for this year's Haj, which begins on Tuesday.

The Haj is the world's biggest annual event. It is one of the five pillars of Islam, and every able-bodied Muslim who can afford it is expect to make the pilgrimage at least once.