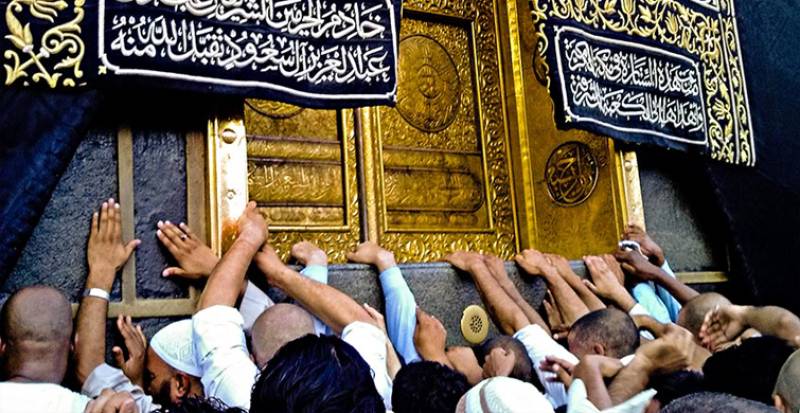 MAKKAH (APP) – Over 1.2 million Muslims have arrived in Makkah for the annual Hajj.

The rituals of Hajj start with Ihram. Pilgrims wear special outfits, which for men is a two-piece white seamless garment. Women may be clothed in any loose dress, though generally they wear white, and must expose only their faces and hand.

“Lubbaik Allahumma labbaik” (I am answering your call, my God), every pilgrim chants.

Once in Makkah, pilgrims perform Tawaf, or circumambulation, seven times counter-clockwise around the Kaaba, at the Grand Mosque. As they circle, pilgrims should point their palms and say: “Allahu akbar” (God is greatest).

Walking back and forth between the two stone spots of Safa and Marwah, a distance of just under 400 metres (yards). This is known as “Sa’i” and is done seven times.

The preceding rituals are considered the Umra, or lesser pilgrimage, made ahead of the Hajj’s main rites.

The principle rites start on the 8th of the Islamic month of Zilhaj and end on the 13th (this year September 22-27).

Pilgrims head to Mina, around five kilometres (three miles) east of the Grand Mosque, on the first day of Hajj known as Tarwiah (watering) Day.

Pilgrims traditionally watered their animals and stocked water for their trip to Mount Arafat, about 10 kilometres southeast of Mina.

Arafat Day, on the 9th of Zilhaj, (September 23) is the climax of the Hajj season.

Pilgrims gather on the hill known as Mount Arafat, and its surrounding plain, where they remain until evening for prayer and Quran recitals. 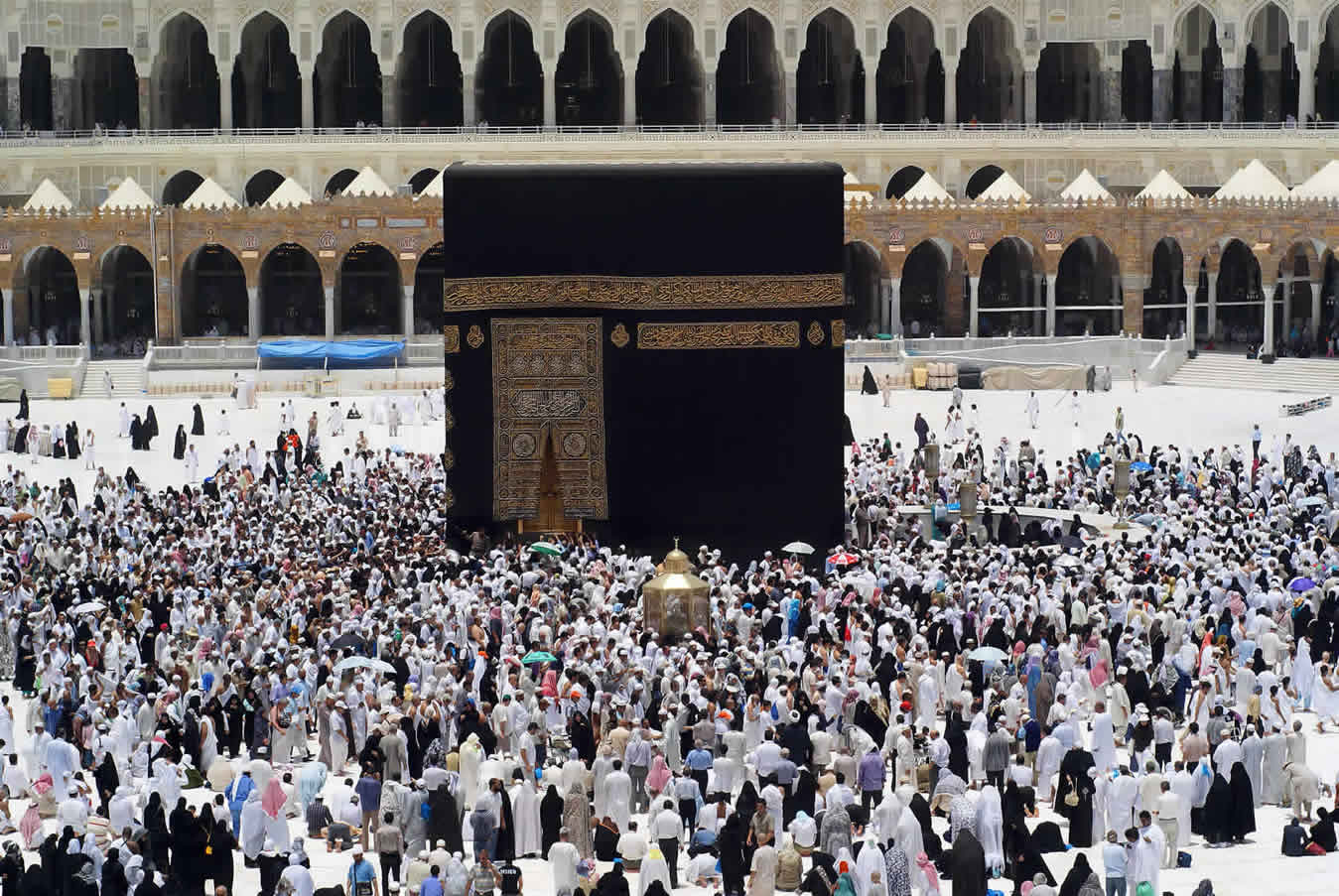 After sunset on the 9th of Zilhaj, pilgrims leave for Muzdalifah, half-way between Arafat and Mina, where they stay at least until midnight. They gather pebbles to perform ‘Rami’, the symbolic stoning of the devil.

After dawn prayers on the 10th of Zilhaj, or the Eid ul-Azha feast, pilgrims return to Mina. The first of three stoning rites, known as Jamarat al-Aqabah, begins after sunrise. Traditionally, seven pebbles are thrown at a post representing the devil, emulating the actions of Hazrat Ibrahim (A.S).

Since 2004, it has been replaced by walls to accommodate the rising numbers of pilgrims and avoid deadly incidents.

After the first stoning, sheep are slaughtered and the meat distributed to needy Muslims, symbolising Hazrat Ibrahim’s willingness to sacrifice his son, Hazrat Ismail (A.S) on the order of God, who provided a lamb in the boy’s place at the last moment.

Pilgrims no longer carry out this rite themselves. They instead pay agencies to distribute the meat to the world’s needy.

Men then shave their heads or trim their hair while women cut a fingertip-length of their hair. After that they can end their Ihram and change back to normal clothing.

Pilgrims return to the Grand Mosque in Makkah, circumambulating seven times around the Kaaba, before again performing Sa’i.