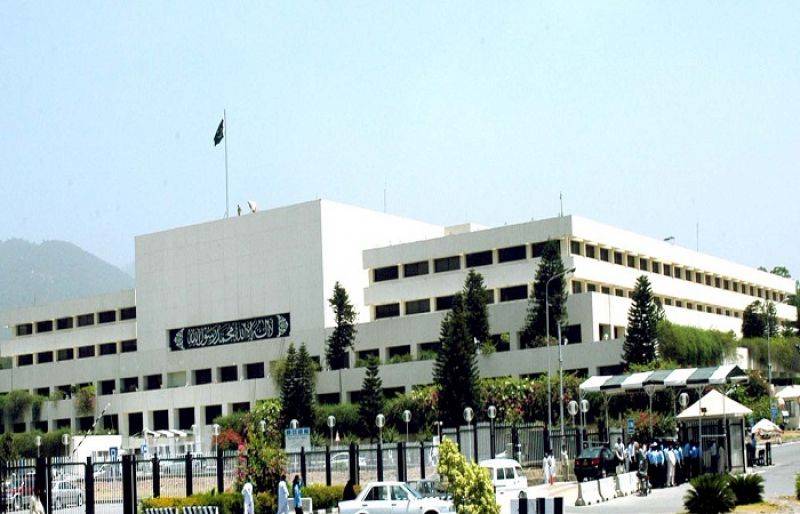 ISLAMABAD – The Federal Board of Revenue (FBR) on Friday released a tax directory of lawmakers for the year 2018 with former prime minister Shahid Khaqan Abbasi as a highest taxpayer. 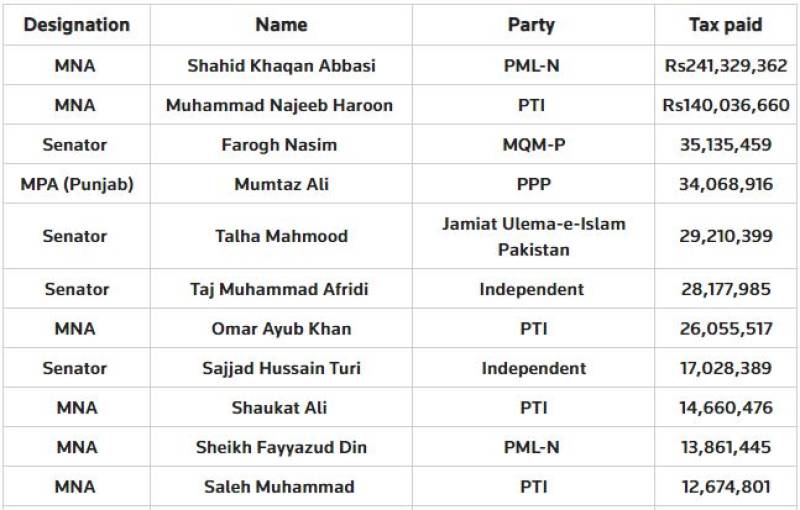