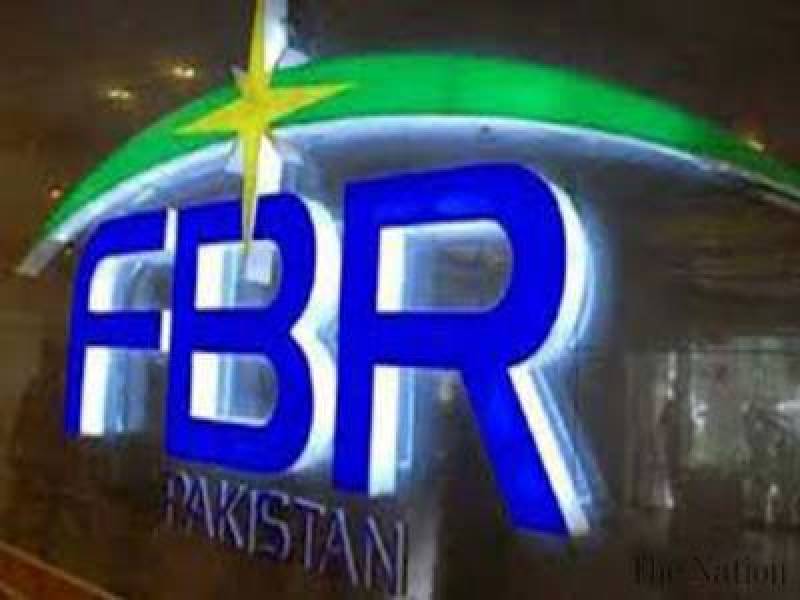 ISLAMABAD – The Federal Board of Revenue (FBR) Friday published tax directory for the year 2018 that contains detailed information of tax filers, including elected representatives of the country.

The tax directory was formally launched by Adviser to Prime Minister on Finance and Revenue, Dr. Abdul Hafeez Shaikh and Chairman FBR Muhammad Javed Ghani in presence of media and business representative at the FBR Headquarters.

According to the data, among the senators, Federal Minister of Law and Justice, Senator DR. Muhammad Farogh Naseem paid the highest tax of Rs 35,135,459.

Among the four provincial chief ministers, the greatest amount was paid by

Meanwhile, the Federal Board of Revenue also conducting Computerized Balloting for Audit 2018 and selected around 0.76% of cases for audit out of the total filers after exclusions in Income Tax for the Tax Year-2018.

For Sales Tax and Federal Excise Duty, the FBR selected 1.67 % and 5.65% cases for audit respectively out of the total filers after exclusions for tax periods corresponding to accounting period adopted for the purpose of returns of Income Tax, for Tax Year-2018.

As many as 10,441 Income Tax cases were chosen through balloting for audit whereas the board selected 2065 Sales Tax Cases and 27 Federal Excise Duty case for the audit through this process.