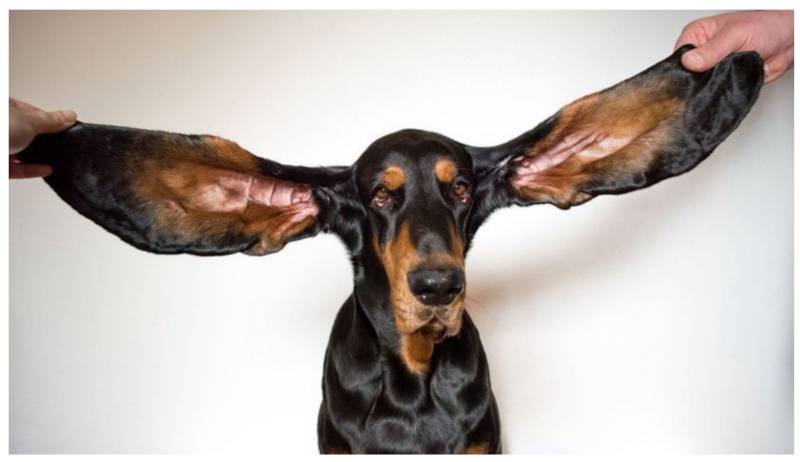 The Guinness World Records recently awarded an American dog with the record for "Longest Ears on a Dog (Living), according to a release from Guinness.

The 3-year-old American canine named Lou is now featured in the new Guinness World Records 2022 book due to her record-breaking ears.

The hound's floppy ears hang low with each flap measuring around 13.38 inches in length.

Paige Olsen adopted Lou when the pooch was younger. She told Guinness it was love at first sight and that the dog's "extravagantly long" ears factored into the decision to bring the pet home.

Olsen who is a veterinary technician by profession revealed that while Lou's ears didn't go unnoticed, she didn't measure the appendages until the pandemic.

During the pandemic, she had more time to marvel at her dog's unique trait. The interest led to her submitting Lou for the Guinness World Record.

According to Olsen, Lou isn't bothered by her elongated ears since they don't require special upkeep, aside from a monthly cleanliness check.

TikToker Samantha Ramsdell has won the Guinness World Record in the female category for largest mouth gape. With a ...