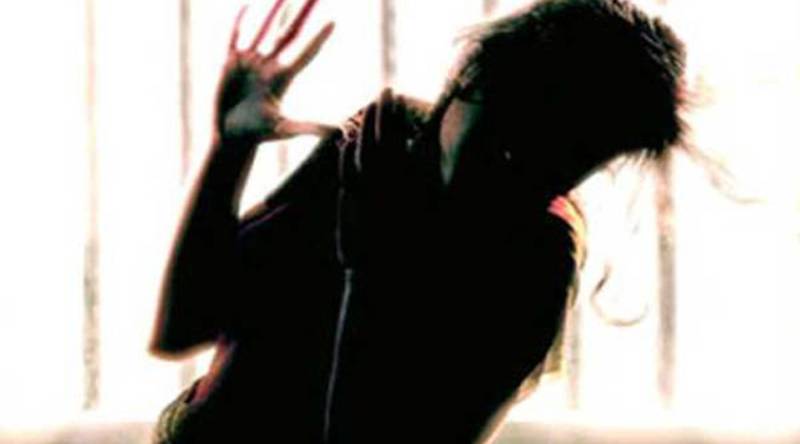 ABU DHABI (Web Desk) - A 67-year-old teacher raped his seven-year-old student at her home in Abu Dhabi many times for nearly three months.

The teacher, justifying his crime by being deserted by his wife, waited for the girl’s parents to go out before starting to molest her.

One night, he caressed her until she fell asleep. He then carried her to bed and woke her up to show her obscene films on his mobile phone.

“He then asked her to do as the women in films do…,” the Dubai-based Arabic language daily Al Bayan said.

“He repeated his crime many times for nearly three months before the girl wept to her father and told him…the shocked father hid a camera in the girl’s bedroom and told the teacher he was going out…he hid in another room and saw what the teacher was about to do…he called the police, who arrested the teacher.”