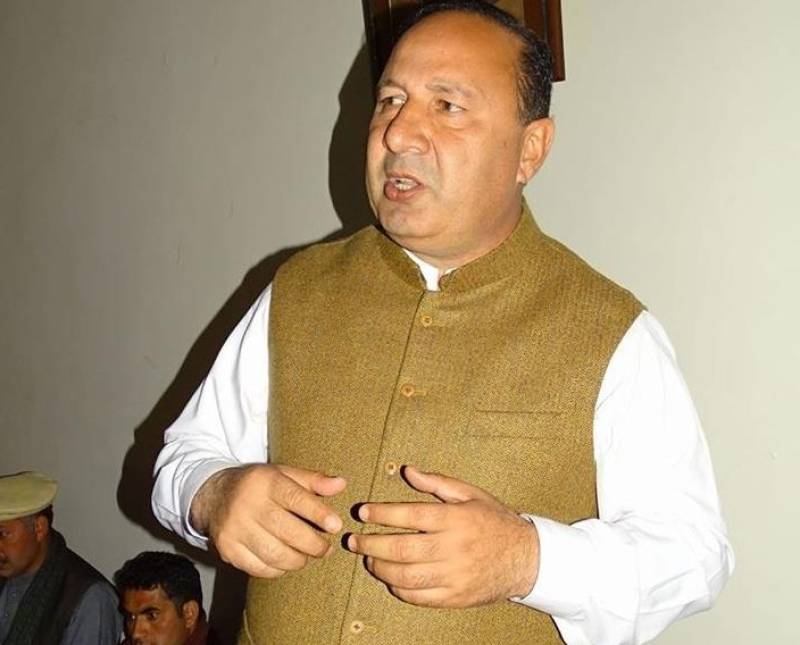 ISLAMABAD - The election commission of Pakistan on Wednesday disqualified Pakistan Tehreek-e-Insaf member Abdul Munim Khan who was elected to KPK assembly from PK-88.

Abdul Munim Khan, a PTI lawmaker, was de-seated on the basis of allegations that he was a government servant months before 2013 general elections.

Munim was serving as an advisor to chief minister Pervaiz Khattak and was a legislator from district Shangla in Khyber Pakhtunkhwa (KP).

The decision came after JUI-F leader Sher Alam claimed that Haji Abdul Munim, was a primary school teacher when he contested the 2013 general elections.

“PTI MPA Haji Abdul Munim is still a government school teacher in Kohistan district and was elected as MPA in 2013, forging the due procedure and violating the Election Commission of Pakistan's (ECP) rules,” he said in December last year.

JUI-F leader also presented documents showing that Haji Abdul Munim was appointed a primary school teacher in March 1987 in Kohistan district. The MPA was drawing a salary of Rs28,815 in March 2013.