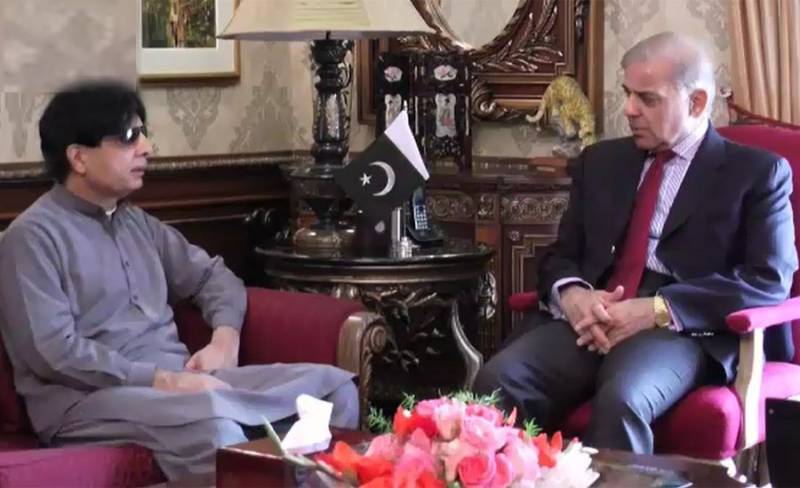 Shehbaz, who recently took the Pakistan Muslim League-Nawaz from his brother and former prime minister as the party’s president, held a meeting with the disgruntled leader at the Punjab House to discuss political matters.

The third meeting between the two politicians in one week comes at a time when the top critic of Sharifs’ politics, Imran Khan, has invited disgruntled PML-N leader to join his party.

“Nisar is my old friend and I'm happy that he stood and refused to take orders from a lady who has no position in the party other than being Nawaz Sharif's daughter,” Khan told the reporters in Lahore.

The Nisar-Nawaz rift has been brewing since July last year following the former PM’s disqualification and party’s subsequent “anti-judiciary drive”. 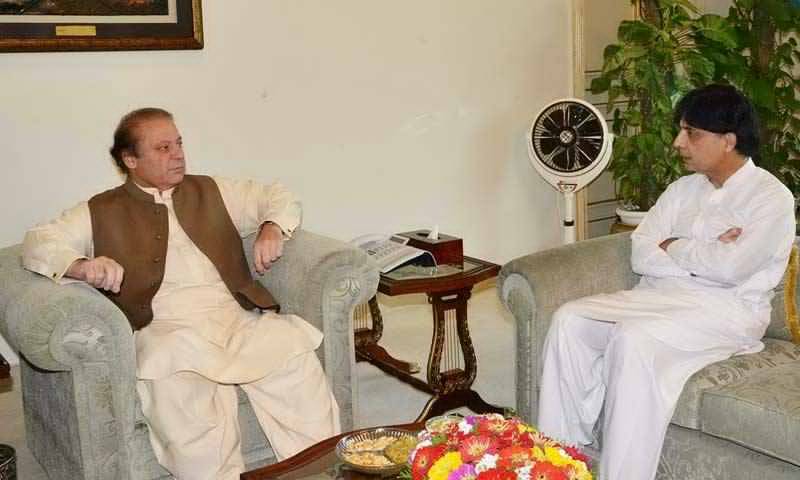 Shehbaz and his aides, contrary to Nawaz Sharif’s views, are of the opinion that the party should wait for the accountability court’s decision instead of escalating confrontation with the judiciary after the apex court’s verdict.

During the last two-hour long meeting between the two leaders on April 15, Shehbaz Sharif assured Chaudhry Nisar of redressal of latter’s grievances, saying that the Pakistan Muslim League-Nawaz (PML-N) needed him to keep on with its pro-development agenda.

“We want this journey to continue and for doing so, it is vital to remove all differences within the party ranks,” the PML-N president told Nisar.

Shehbaz Sharif was elected the president of Pakistan Muslim League Nawaz this March after the top court disqualified Nawaz Sharif from holding presidency of his party.