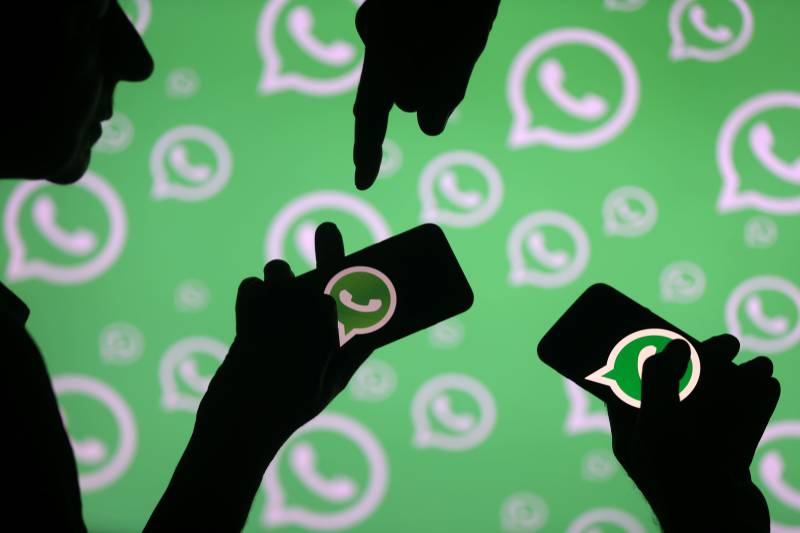 LAHORE - WhatsApp has rolled out a new beta version that blocks people from taking chat screenshots, but in a weird way.

According to reports, if a user enables this new feature for Android 2.19.106, they won't be able to take screenshots. However, other people can still capture screenshots of the chats they're involved in. 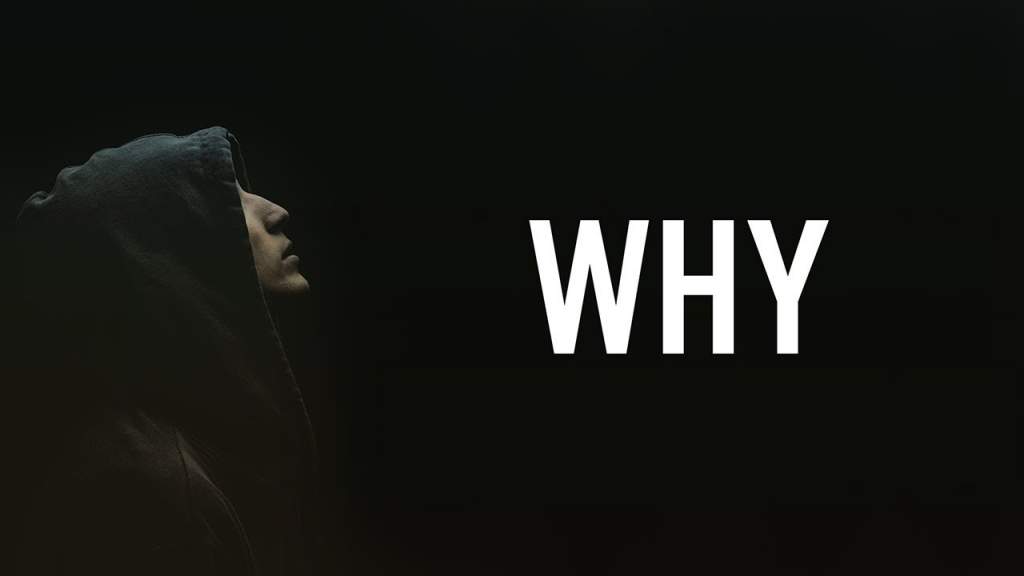 If WhatsApp doesn’t recognise the fingerprint and there are too many failed attempts, WhatsApp will be locked for a few minutes.

On top of that, WhatsApp will soon be removing the current emoji stickers in the doodle drawer to make way for official emojis. This means, instead of those flat, 2D emojis in WhatsApp doodle picker, you will soon see the latest 3D-ish emojis. 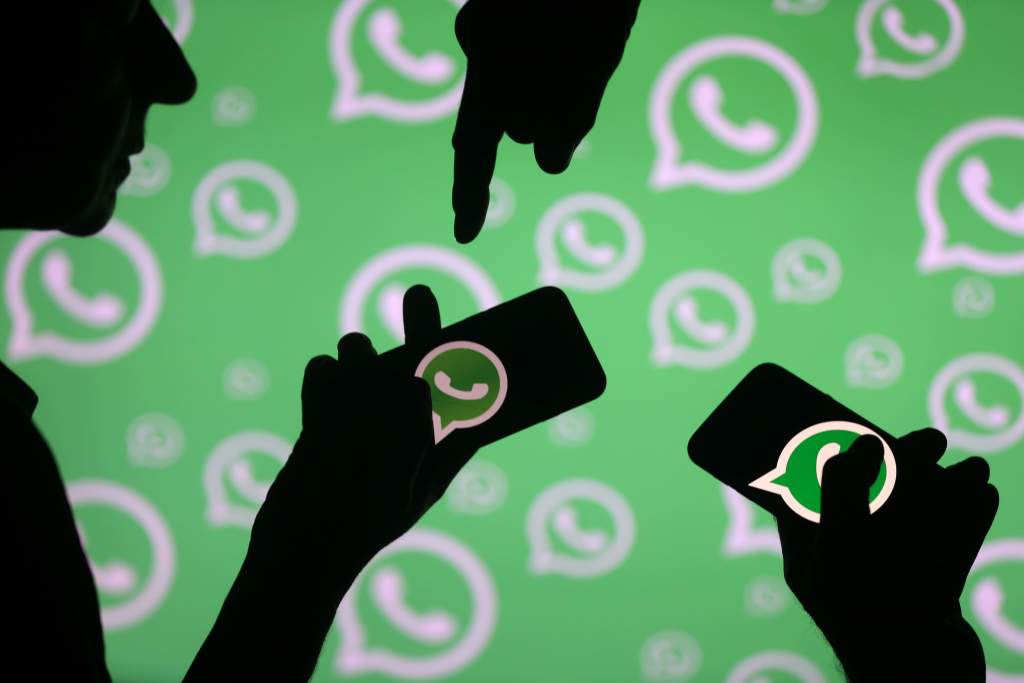 Well, we are not exactly prepared for this new feature. How will we share our dilemmas with our best friends? UMMMM, sad us!