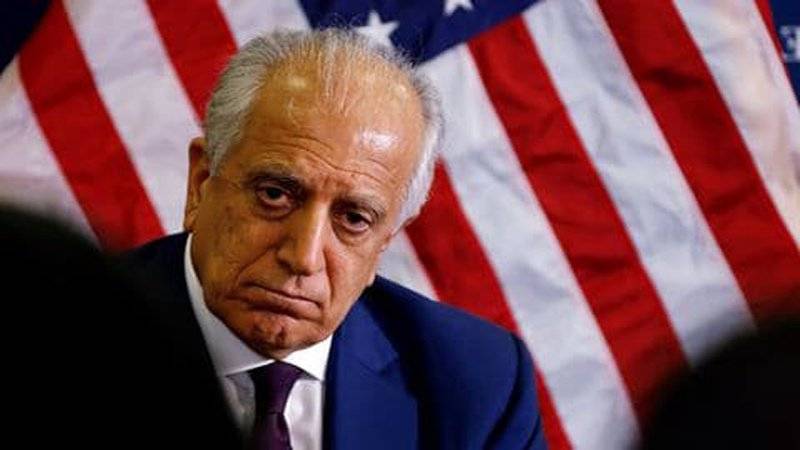 WASHINGTON/DOHA – United States envoy for Afghan peace process Zalmay Khalilzad has expressed disappointment over the collapse of a planned meeting between Taliban and a group of Afghan politicians in Qatar after a disagreement over who should attend.

In a tweet, Khalilzad said the development has exposed some of the deep divisions hampering efforts to end the war in Afghanistan.

(2/2) Dialogue is and always will be key to a political roadmap and lasting peace. There is no alternative. I urge all sides to seize the moment and put things back on track by agreeing to a participant list that speaks for all Afghans. I stand ready to help if our help is needed

The special representative said: “I urge all sides to seize the moment and put things back on track by agreeing to a participant list that speaks for all Afghans.”

Sultan Barakat, director of Qatar's Center for Conflict and Humanitarian Studies, the organisation sponsoring the talks, tweeted news of the postponement, saying "this is unfortunately necessary to further build consensus as to who should participate in the conference".

The talks, scheduled for Friday between Afghan government and Taliban representatives, were considered a significant first step towards finding a negotiated end to the war in Afghanistan and the eventual withdrawal of US troops, which would end the US's longest war.

A list of 243 people was announced by Qatar on Thursday. That list differed from Afghan President Ashraf Ghani's list of 250 people, which included around 50 women, according to a senior government official, who spoke to Al Jazeera on condition of anonymity.

Meanwhile, President Ashraf Ghani accused the Qatari authorities for the cancellation of talks.

The postponement of peace talks follows an operation by security forces in Afghanistan’s Ghazni province which left seventeen militants dead and three others injured.

According to sources, the Taliban hideouts in Gilan, Gero and Andar districts were targeted. Twenty militants were captured in the operation.