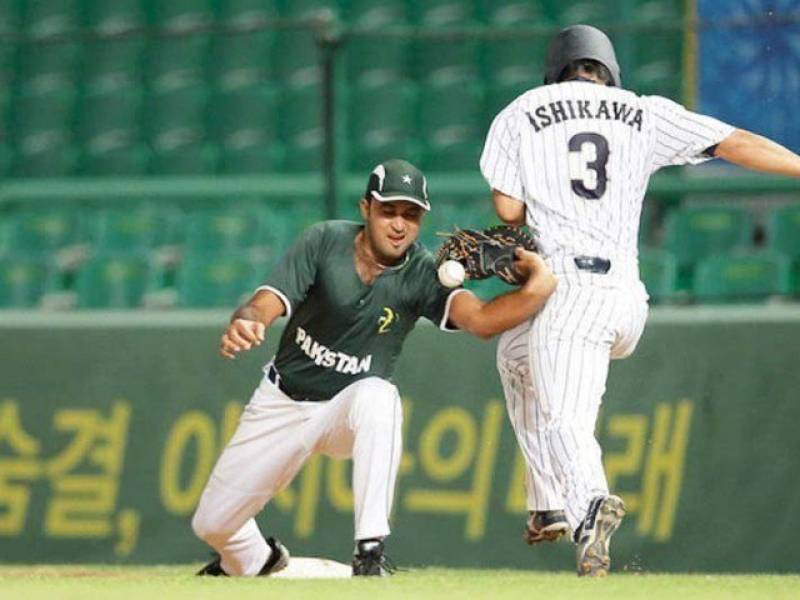 LAHORE – The first Asian Baseball 5 Championship scheduled to be played in later this month in Kuala Lumpur, Malaysia, has also been postponed due to out break of corpora pandemic.

“The event is most likely to be played in September or October but final dates of the Asian premier will be announced later,” said Syed Fakhr Ali Shah, President Pakistan Federation Baseball, on Saturday.

He said our both national senior and junior teams, will be participating in the event.

“The top teams from both categories of the event will be eligible to attend the first Baseball Five World Cup scheduled in December 2020 in Mexico,” he asserted.

Fakhr Ali Shah informed that the World Baseball Softball Confederation has introduced the Baseball 5 game for the first time and since it is a Gender Quality Game and it has been included in the Youth Olympics in which men and women join the same number of teams.

“Therefore, each team consisting of 8 players must have four men and four women players, while 5 players take part in a match, of which there must be at least 2 players of one gender,” said the PFB official.

He said our two officers will also attend the Baseball Five Training Seminar in Kuala Lumpur during the Asian Championship.

The PFB president said he is in touch on line with the selected players of the both the teams for the Asian championship and he has been instructed the respective coaches to impart online training by giving the players useful tips for skill training and maintaining of physical fitness.

“The coaches has prepared a comprehensive training programme to engage teams players in training while remaining indoor “he said adding “ coaches will also be maintaining individual performance record of players based on the results achieved by the players during doing individual training drills at home."