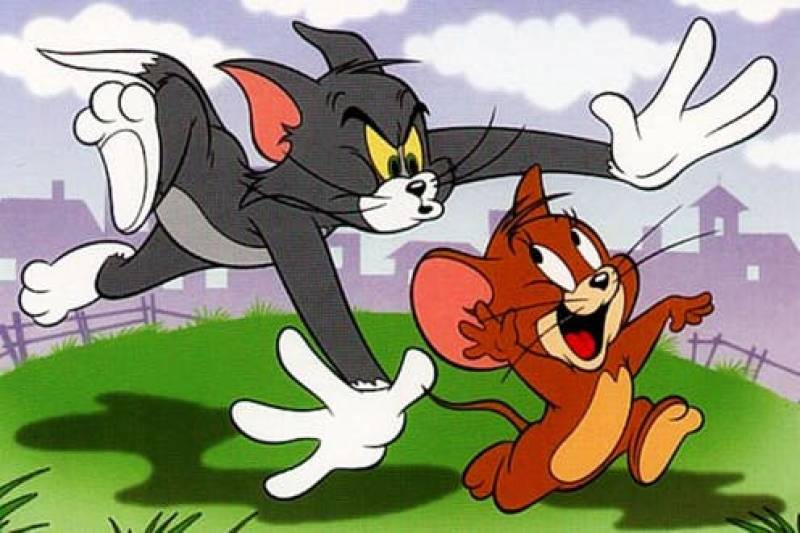 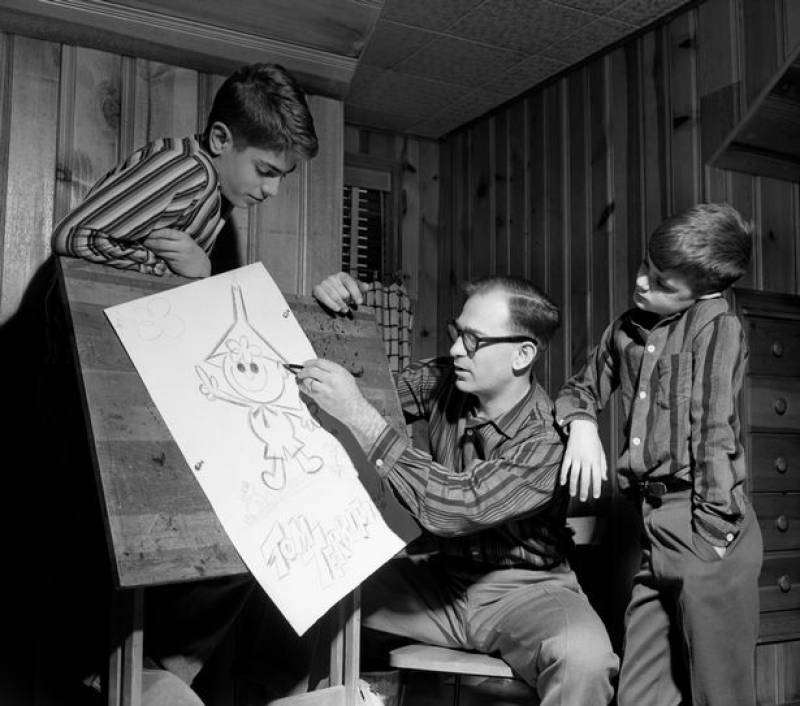 PRAGUE – Gene Deitch, the director of popular cartoon series Tom and Jerry, has passed away at the age of 95 in Czech Republic.

The Oscar-winning illustrator died on Thursday night at his apartment in Prague, it has been reported.

Gene, whose full name was Eugene Merrill Deitch was best known for creating animated cartoons such as Munro, Tom Terrific, Nudnik, as well as Popeye.

He is survived by his wife and three sons from his first marriage, who are all writers and artists for alternative comics.