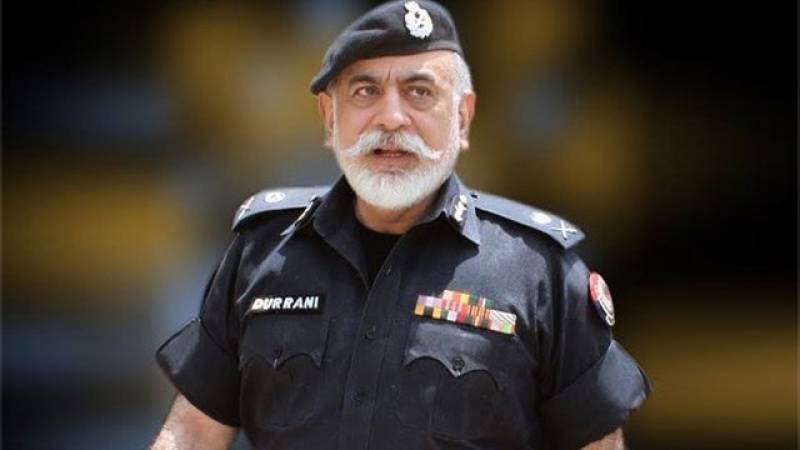 The former policeman had been under-treatment at Mayo Hospital in Lahore for ten days after contracting the infection. He had been placed on ventilator a week ago after his lungs stopped working properly.

Durrani had also served as Chairman Punjab Police Reforms Commission after he was picked by Prime Minister Imran Khan. However, he had resigned from the post in 2018 citing health issues.

The deceased is giving credit for reforming the KP Police and making it the best among the police forces in the country. During his more than three-year long tenure as KP police head, he introduced strict accountability process.

Besides strict action against corrupt cops, he also set up the police assistance lines in all the districts. He, during his tenure, equipped the police department with latest technology to improve the investigation standards.