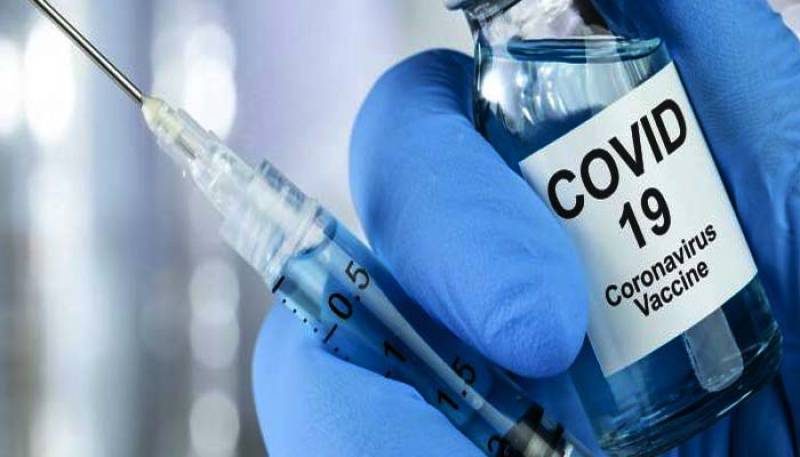 ISLAMABAD – The Drug Regulatory Authority has issued approval for emergency use of a vaccine, developed by British-Swedish pharmaceutical company AstraZeneca, in Pakistan.

It has become the first vaccine to be approved by the South Asian nation of over 200 million people.

Special Assistant to Prime Minister Imran Khan on Healh Dr Faisal Sultan confirmed the development to local media stating that the vaccine could be used across the country.

The DRAP has granted approval after the multinational pharmaceutical firm submitted a request through a local company.

The AstraZeneca/Oxford vaccine, which is also being administered to people in Britain since late December, is cheaper and easier to use than the products of other companies.

About the efficiency of the vaccine, the firm in a statement had said: "The combined analysis from both dosing regimens (n=11,636) resulted in an average efficacy of 70%".

At least 45 people lost their lives due to the novel coronavirus infection while 2,432 fresh cases have reported in the last 24 hours, National Command and Operation Centre (NCOC) said Saturday.

According to the latest figures, the number of positive cases has surged to 516,770 while the nationwide tally of fatalities has jumped to 10,908.

At least 2,793 patients have recovered from the virus in a day while the total number of recoveries stands at 472,099.

Sindh remains at the top in terms of cases followed by Punjab and other regions.

ISLAMABAD – At least 45 people lost their lives due to the novel coronavirus infection while 2,432 fresh cases ...