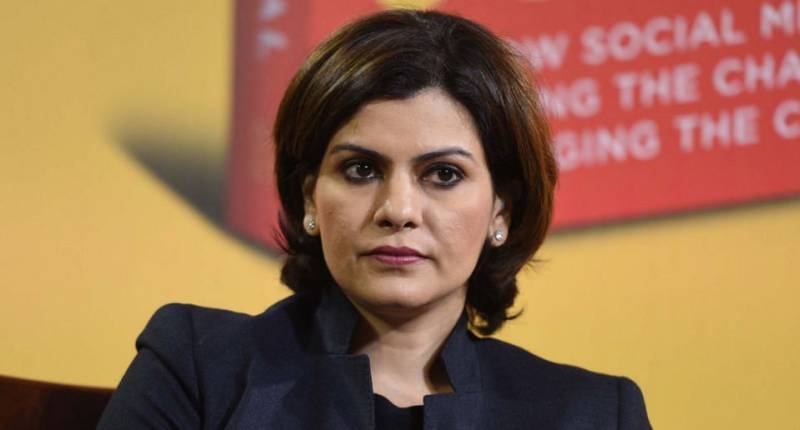 NEW DELHI – An Indian journalist has fallen victim to a sophisticated and coordinated phishing attack that compelled her quit her job at NDTV for a bogus job offer at Harvard University.

In a tweet, Nidhi Razdan said she received a job offer as associate professor of journalism at the renowned university. She was delayed on the pretext of the Covid lockdown. But when she was asked personal information that felt unnecessary, she contacted the university and shared her correspondence. The university told her that they had in fact not sent her any job offer.

I have been the victim of a very serious phishing attack. I’m putting this statement out to set the record straight about what I’ve been through. I will not be addressing this issue any further on social media. pic.twitter.com/bttnnlLjuh

She has submitted a complaint with the police and hopes to find the perpetrators.

Razdan is a well-known face on Indian television as she had her own show on the national TV channel, NDTV. But the response to her tweet was mixed.

What r u going to address abt this issue @Nidhi, you need to face the truth and hence cannot, its just like ur hypocritical news which u spread fake news. Chill yaar hotha hey kashmir me bhi harvard hey apply karo, its ur hometown anyway https://t.co/6R8FTHepLJ

People were also seen lashing out on her for the way she did programmes on Kashmir which were meant to please the Indian establishment and encourage negative sentiment against Pakistan and the Kashmiri freedom fighters.