Australia plans to offer free Covid-19 vaccine to all residents 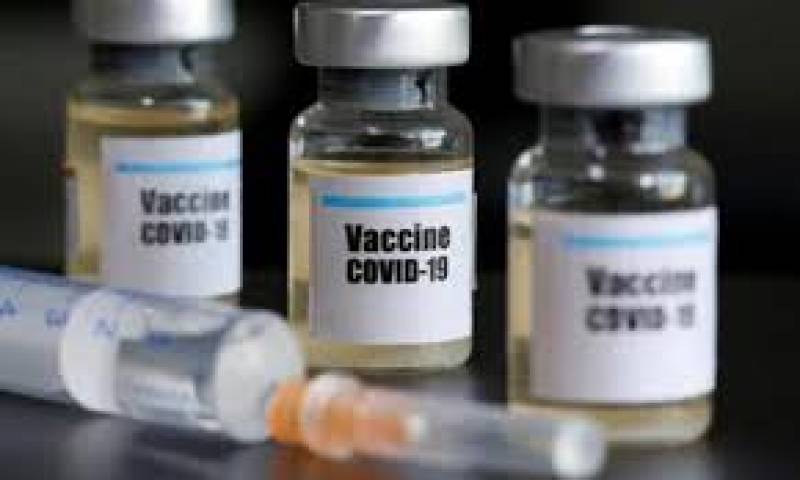 MELBOURNE – Australian government has announced a plan to provide free dozes of the coronavirus vaccine to all residents after it inked a deal to produce the drug.

He added, “Should we be in a position for the trials to be successful, we would hope that this would be made available early next year. If it can be done sooner than that, great”.

He said that all Australians will be offered doses but the priority list of vaccine recipients will be finalized by a medical board.

“Naturally you would be focusing on the most vulnerable, the elderly, health workers, people with disabilities in terms of the speed of roll out,” Health Minister Greg Hunt told Sky News.

AstraZeneca last month revealed that it had received encouraging results during trial of the vaccine, which is called AZD1222. for coroanvirus.

It was developed by Britain’s University of Oxford and licensed to AstraZeneca.